The 'burbs. Yeah, the suburbs are more than just cookie-cutter shopping developments with Cheesecake Factories and Paneras. In fact, the Cleveland suburbs have some of the best restaurants around and they hit almost every type of cuisine you could want. Where should you be dining? These places.
Scroll down to view images 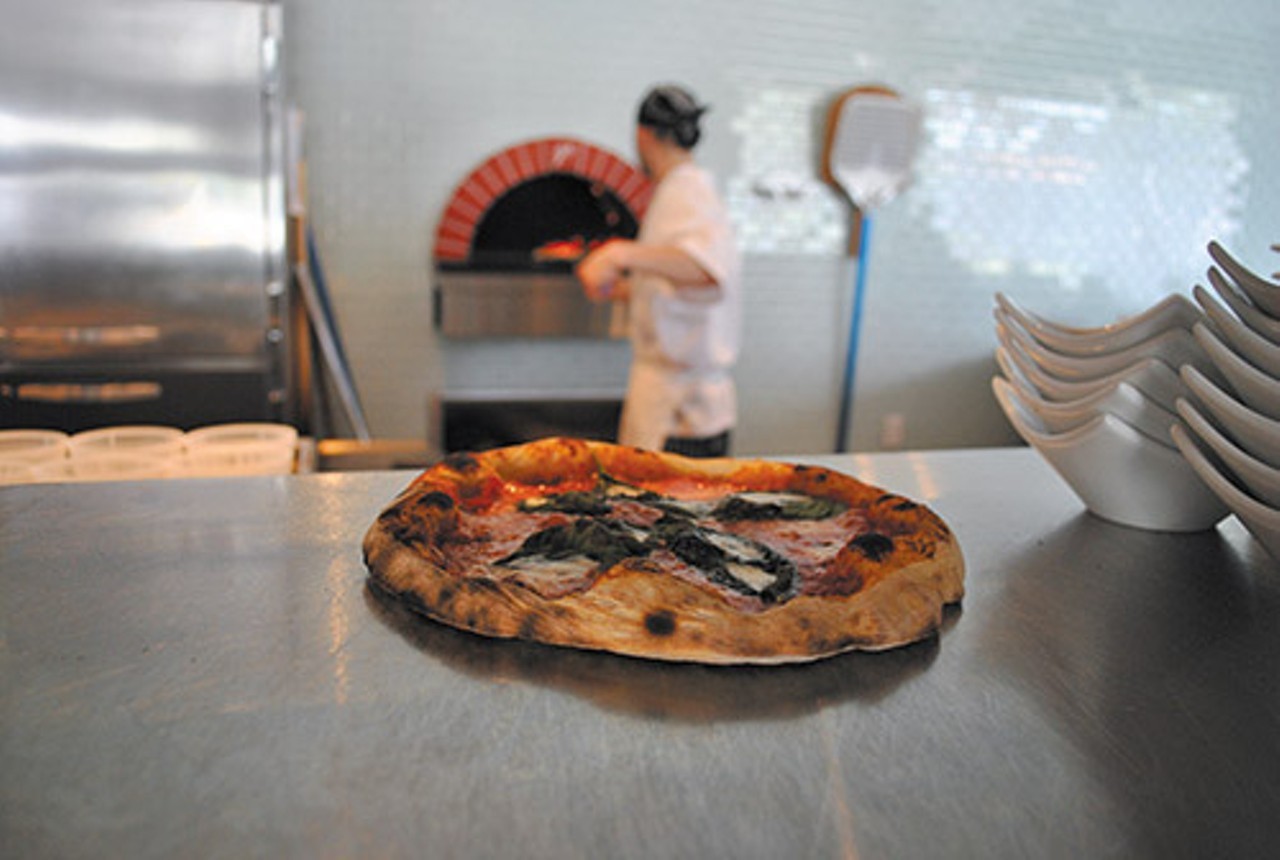 Is it just us or does Flour get better and buzzier over time? We've been fans of the Italian restaurant since the start, lured out to suburbia by the four skilled hands belonging to Paul Minnillo and Matt Mytro. This tag team of tagliatelle put the panache back in pasta, elevating the genre from dependable gut-buster to captivating, elegant cuisine. The perfect pairings of noodles and sauce, like rigatoni with lamb neck gravy, are memorable to the very last bite.

Adventure is the name of the game at Seoul Garden, the region’s best Korean restaurant (despite less-than-glamorous digs) for nearly a decade. At this Parma institution, small groups huddle around bubbling pots of “jungol,” hearty stews that run the gamut from spicy seafood to “Army Base,” so named for the inclusion of American Spam. Other tables feature tabletop griddles for cooking up Korean barbecue items like thin-sliced pork belly and beef brisket, which are wrapped in lettuce leaves, topped with red chili pepper paste and kimchi, and eaten out of hand. For the uninitiated, bibimbop is a great place to start. Served in a hot stone bowl, this mix of steamed rice, shredded veggies, ground beef and egg is Korean comfort food. 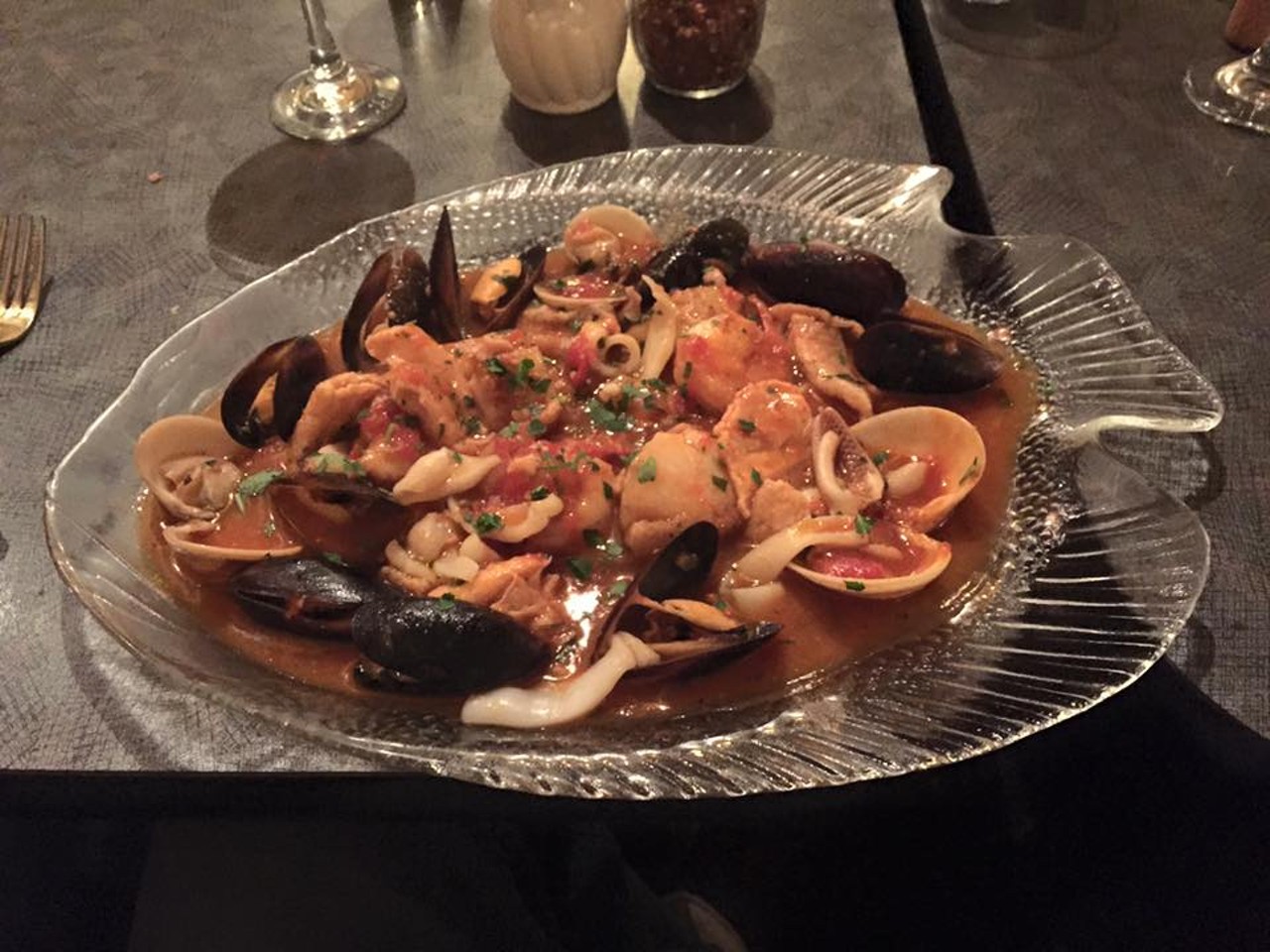 This place is so old school, they don’t even have a website. But it doesn’t matter, because the food is so good. This hidden gem, that only contains about 12 tables total, is located in Old Brooklyn. Start with the hot peppers and calamari and finish up with the linguini. 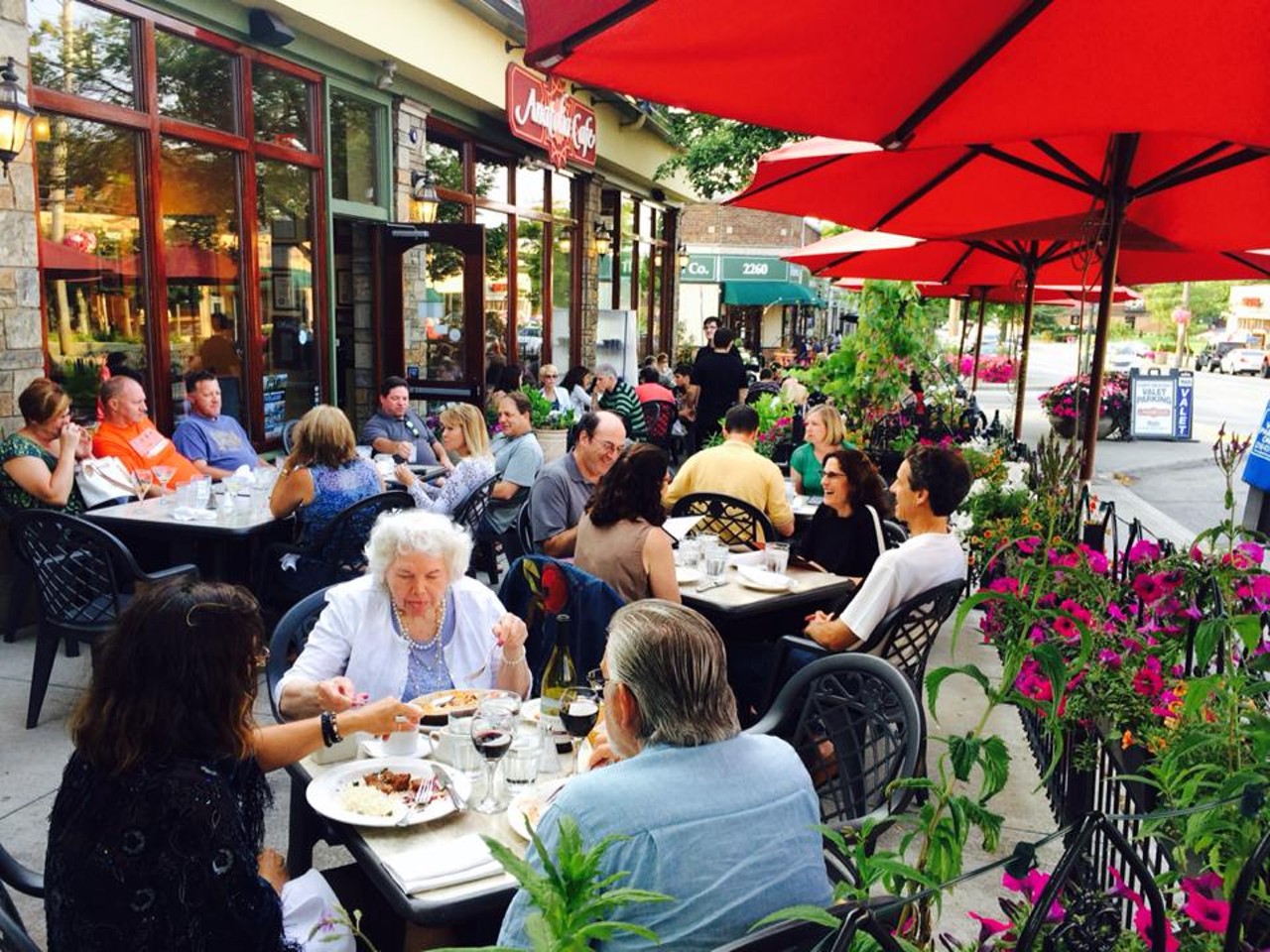 In 2013, Brandon Chrostowski opened Edwins Leadership and Restaurant at Shaker Square. Not only is the French bistro one of the finest restaurants in town, they’re also a non-profit organization that hires and trains convicted felons to work in their restaurant. Chrostowski started Edwins with the belief that, “every human being regardless of their past has the right to a fair and equal future”. Everything on the menu is superb, but we’re big fans of the burger that’s prepared table-side, and the duck is also delectable. 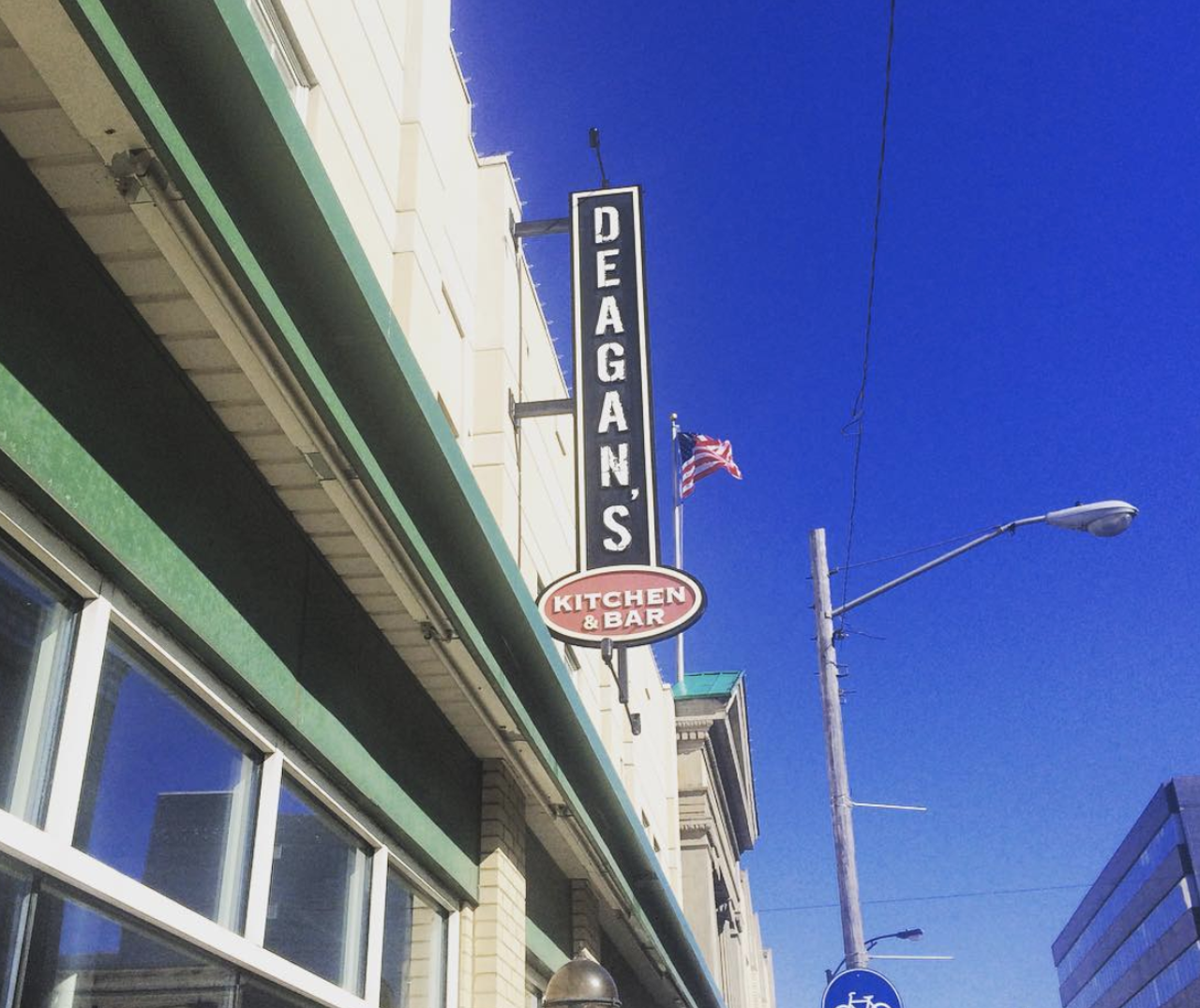 Deagan’s has some of the best burgers in town, their fries are on point and almost everything on the menu is shareable. So if you’re one of those people that can never decide what to order, head to Deagan’s with some friends, order all the appetizers and small plates, and you get to sample most of the menu. The corn fritters and buttermilk fried chicken skins are some of our favorites. 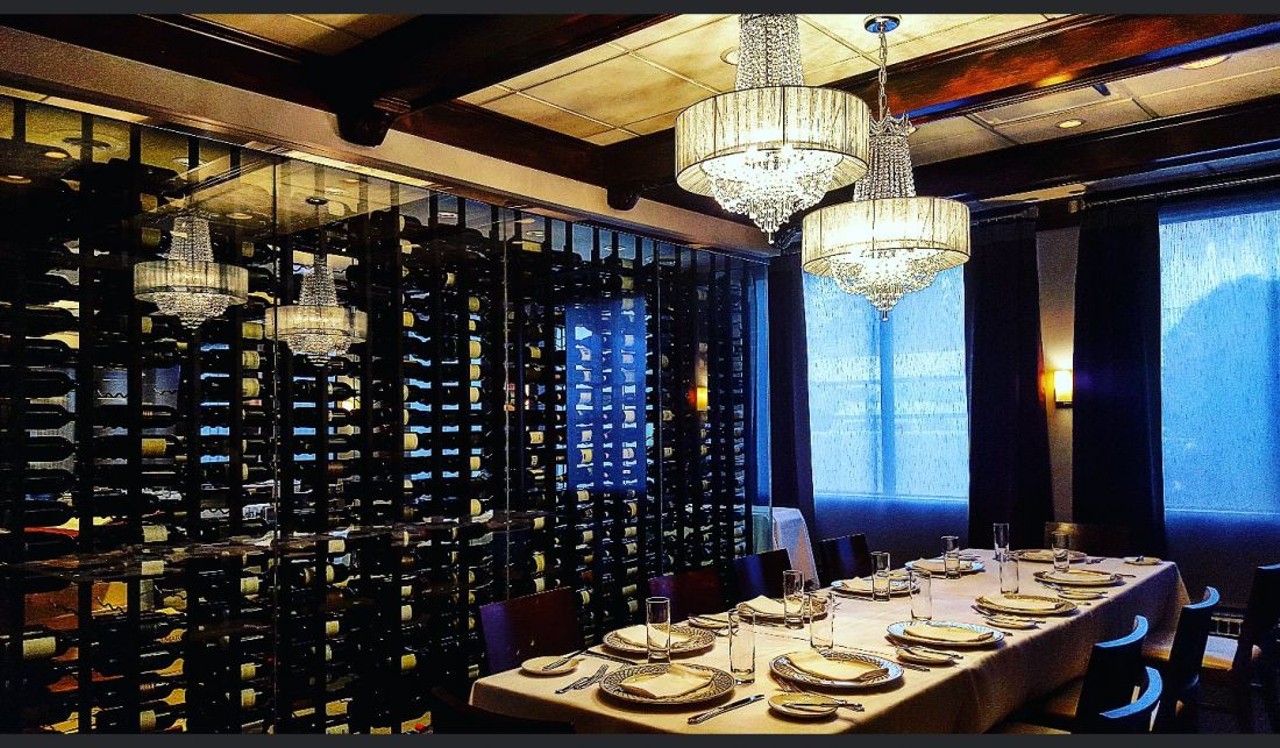 One of the last remaining grande dames of the region’s formal dining scene, this elegant Italian restaurant offers impeccable appointments, attentive service and a luxurious menu of steaks, veal chops, seafood and pasta. Yes, it is expensive. But the chance to put on a suit and feel like a grown-up and have pasta prepared table-side? Priceless. The bolognese is a must have. 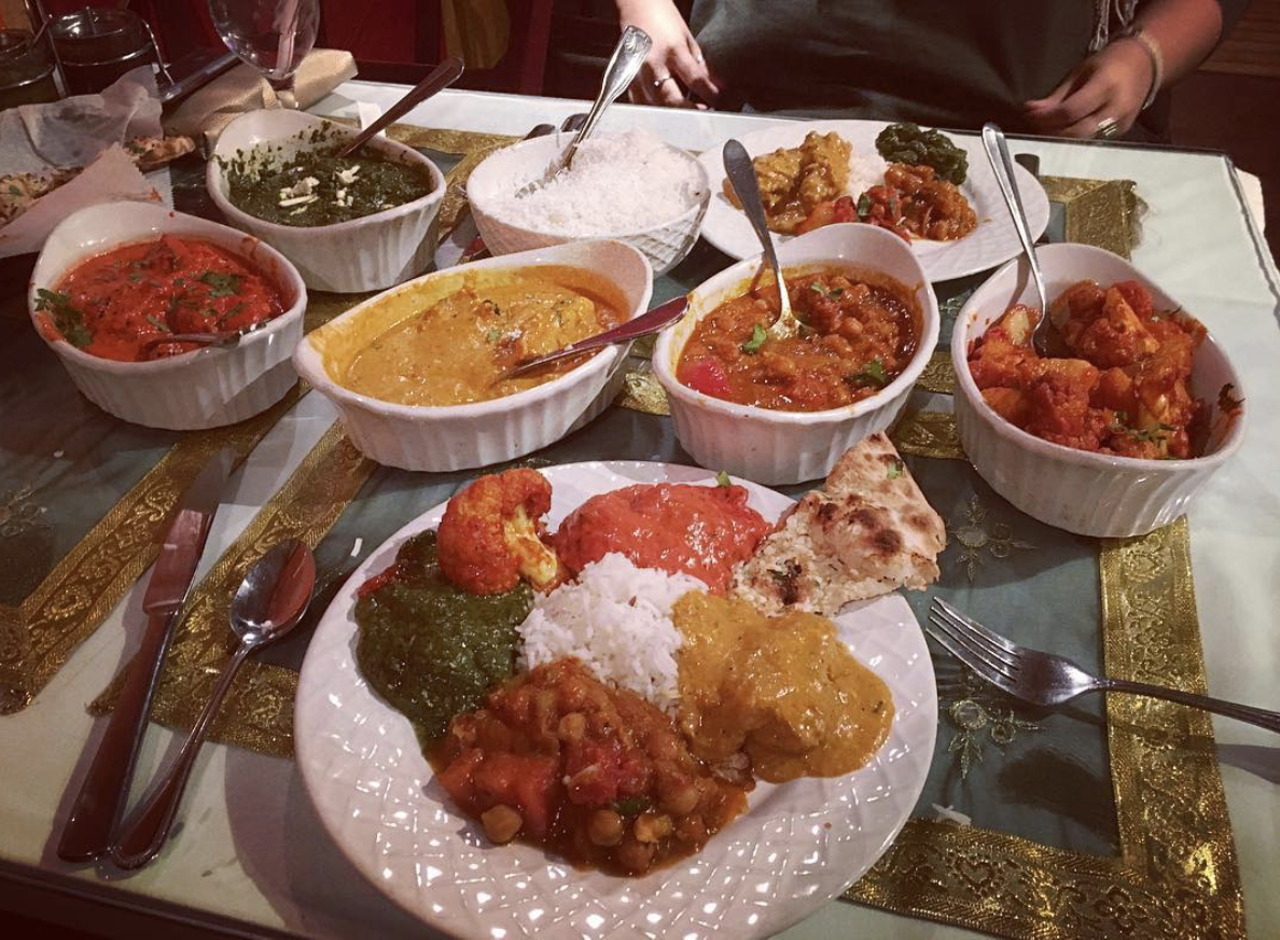 India Garden is simply traditional Indian food with all the staples and it’s all delicious. We love the sauce heavy dishes like tikka masala and vindaloo with whatever meat you prefer but they’re all delicious. They also have a lunch buffet every afternoon - be careful though - we’re not sure you’ll be able to get back to work after! 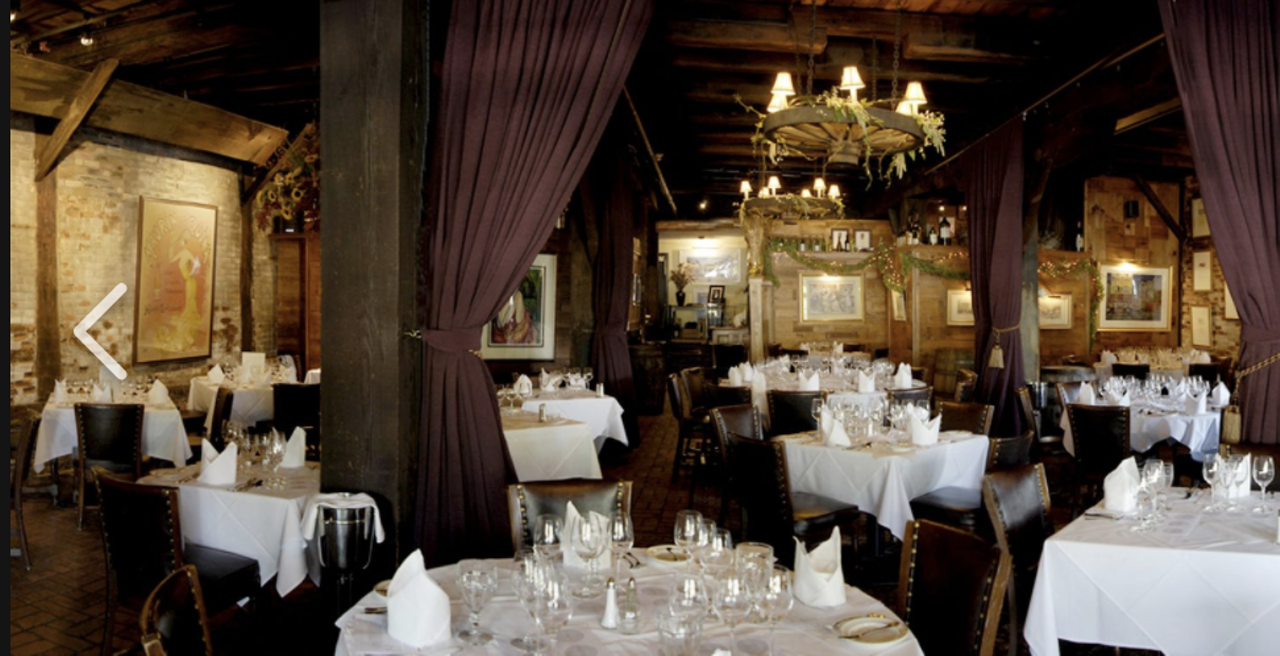 Nestled on the banks of the Vermilion River, this quaint French restaurant reminds us of why we might never need to visit France. Or, why we need to. `While it’s a bit of a hike out to Vermilion, this is dining and views at its finest and well worth the trip. 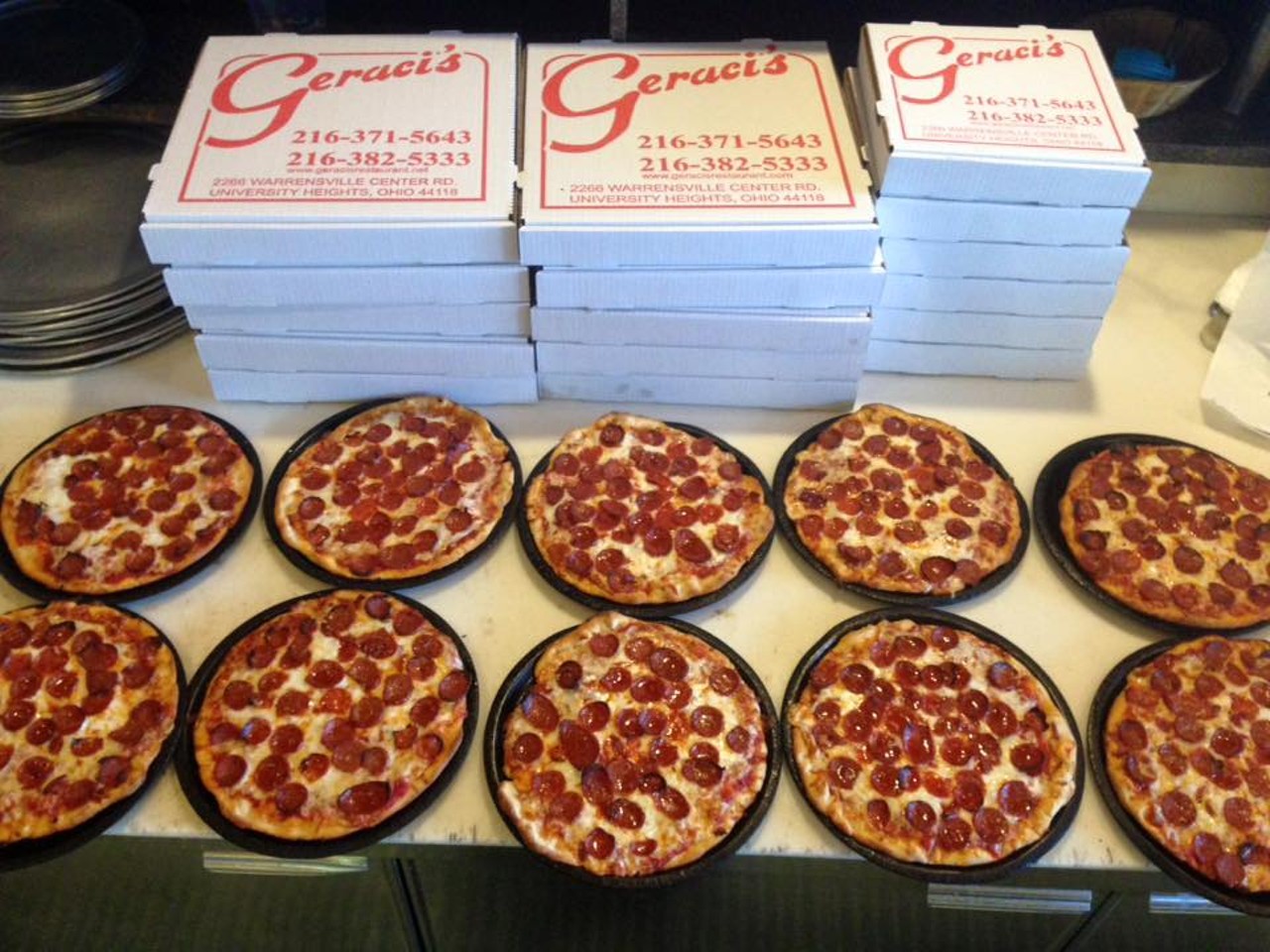 The thick-cut pepperoni (we recommend ordering double-pepperoni) on their pizzas are the stars of the show at this mom and pop Italian restaurant that’s been a family business for over 60 years, opening in 1956.. Don’t let that stop you from exploring the rest of the traditional Italian menu, with other staples like spaghetti and homemade meat sauce and eggplant parmesan. Now, you can try their delicious offerings at three locations, one in Pepper Pike and one in Mayfield Heights in addition to their original home in University Heights.

Here Are All the Restaurants Where You Can Score $8 Pizzas During Cleveland Pizza Week (Nov. 7-13) and What They're Serving

CLEVELAND PIZZA WEEK is here. From Nov. 7 through Nov. 13, some of your favorite Cleveland area pizza joints are featuring $8 pizzas.… 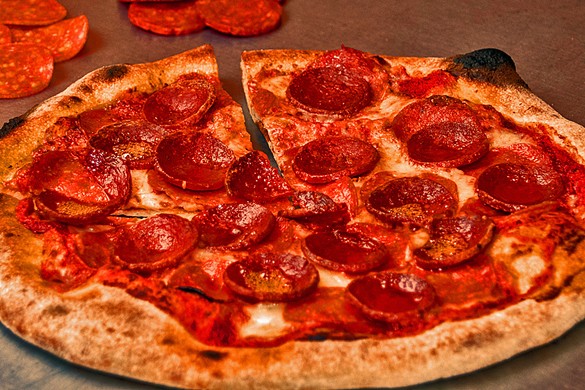 Cleveland Beer Week's came to a close with a Pumking Party featuring five different types of the popular fall beer. Here's what… 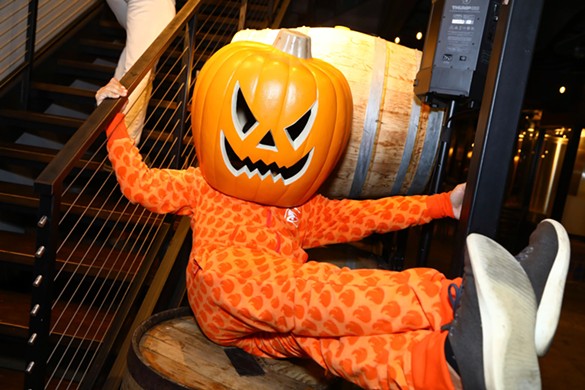 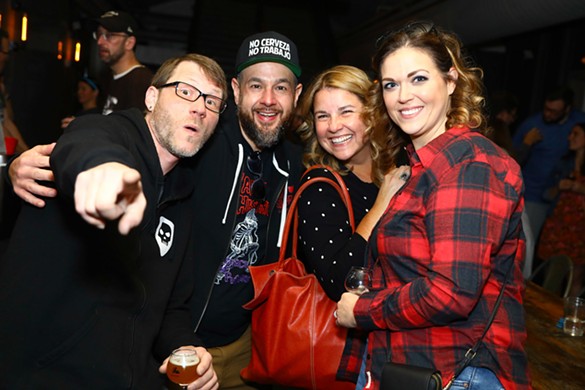 Cleveland Beer Week continues with their annual Beer & Chocolate tasting at the Downtown Heinens. Here's what we saw. 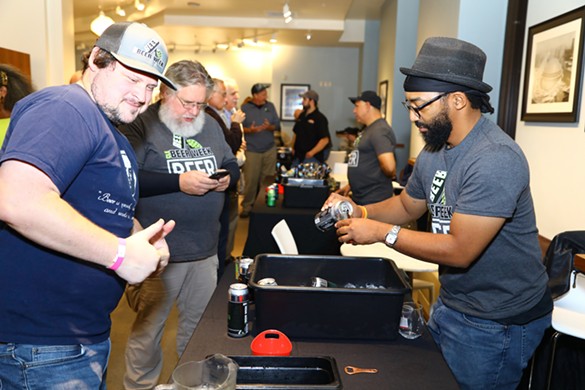 Another staple of Cleveland Beer Week is the Offshore Pour aboard the Nautica Queen. Here's what we saw this year. 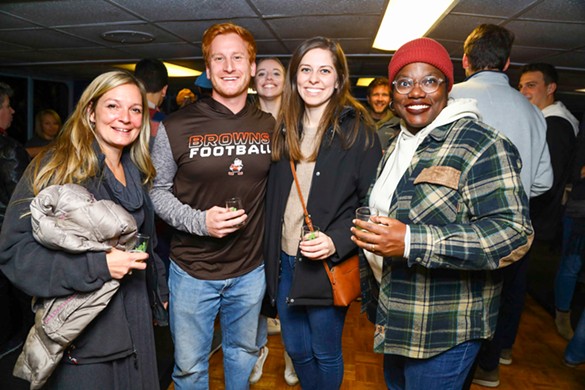 Everything We Saw at Great Lakes' Christmas Ale First Pour 2022 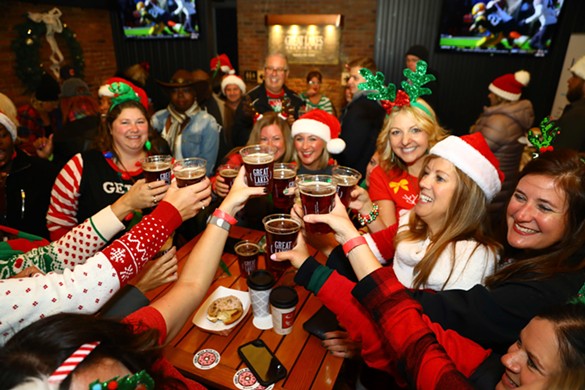