Both have been semifinalists before

Cleveland is represented twice in the 2023 James Beard Award Semifinalists, which were announced today, and both have made previous appearances on the list. Brandon Chrostowski, for the second year in a row, is a semifinalist in the Outstanding Restaurateur category, which recognizes,  "A restaurateur who uses their establishment(s) as a vehicle for building community, demonstrates creativity in entrepreneurship, integrity in restaurant operations, and is making efforts to create a sustainable work culture." 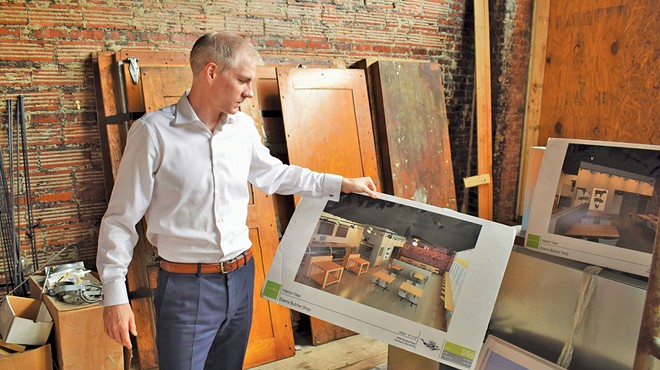 The new pizzeria comes from Ben Bebenroth of Spice Hospitality 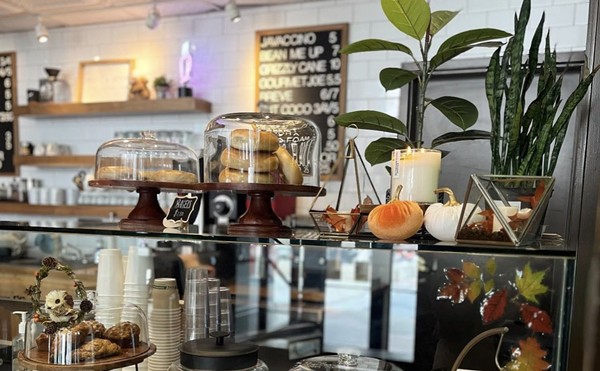