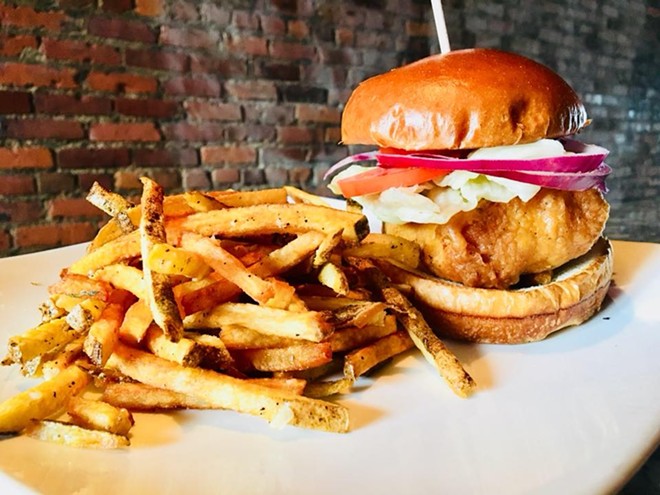 “This is going to be a really good transition for the business,” Hammer says of the handover.

New owners Jackie Morere and Nick Burdock have little planned in way of changes for the popular east-side tavern except for the introduction of “Map Room pizzas.” The pair has business ties to that Warehouse District mainstay, which has developed a bit of a cult following for its pizza.

“We’re going to keep the menu that they have, but we’re going to get rid of the flatbread pizzas that they currently have and bring in Map Room pizzas,” explains Burdock, adding that the change involves bringing in new ovens.

April Fool’s marks the official transfer of ownership. The pizzas should begin flying out of the kitchen soon afterwards.