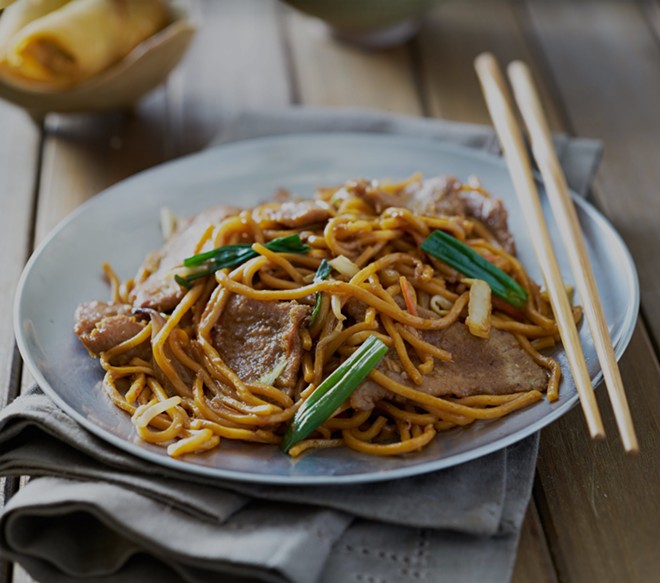 When Rose Wong opened Pearl of the Orient in 1979, she saw a need for what she considered to be authentic Chinese food. To her palate, much of what was being served around Northeast Ohio bore little resemblance to the real thing. For many local diners, a visit to Pearl of the Orient was a culinary awakening that went well beyond the Americanized versions of Cantonese food served all over town.

For 43 years, Pearl of the Orient was the East Side’s premier Asian eatery, a place that combined exciting food, gracious service and attractive dining spaces. That history ends later this month, when Wong will close the doors to her restaurant.

“The Chinese has a saying: ‘Under the heavens, there is no banquet that does not end.’" Wong stated in a social media post. "Speaking for the Pearl, I never thought this day would come. But after 42 years, Pearl’s final course will be served the end of June this year.”

Wong opened her first restaurant with her sister, Margaret, in the Van Aken shopping plaza in Shaker Heights. The family later added a second location in Rocky River. That location closed after 35 years in 2019. In preparation for the new Van Aken District, Wong relocated the Shaker Heights restaurant to a different location and renamed it Pearl Asian Kitchen.

In a public letter, Wong thanked everybody from Albert Ratner, who helped her secure the first loan, to her family and staff. She also thanked her loyal clientele, who supported her for more than four decades.

“Last, but not least, my everlasting gratitude to this beautiful community we stumbled upon accidentally 43 years ago. The incredible generosity you displayed thru this pandemic is one of the reasons we are still standing today. You have given me the gift of lasting friendships. You have given my children an outstanding education. You have given my family and me fond memories that we would cherish for years to come. Mostly, you have given my life purpose.”