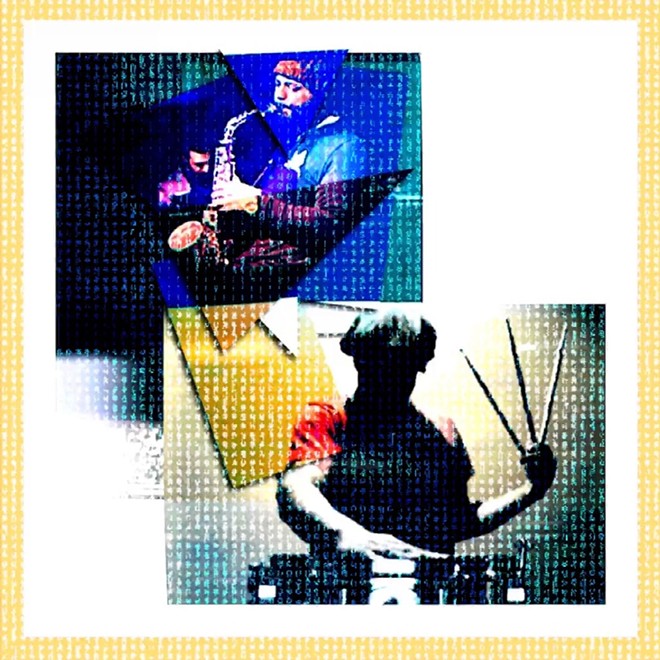 Last year, Nathan-Paul inked a deal with the nationally distributed Ropeadope Records to release "The Shakedown," his first single for the label and a three-song EP mixed and mastered locally by Jeff Koval and engineered by Jim Stewart.

Nathan-Paul describes his latest effort, Aquarius Lofi DEEZY, which just came out today, as "sound medicine." The album consists of 16 songs, five of which are duo tracks that feature Nathan-Paul and Joey Skoch on piano. You can here it here: nathan-paul.bandcamp.com/album/aquarius-lofi-deezy.

“The simplistic combination of piano and saxophone tastefully embodies the calming sensation of watching waves ripple across the shore,” reads a press release about the album. “The compositions beautifully balance a flurry of notes with sustained earth tones for a remarkable contrast of color."