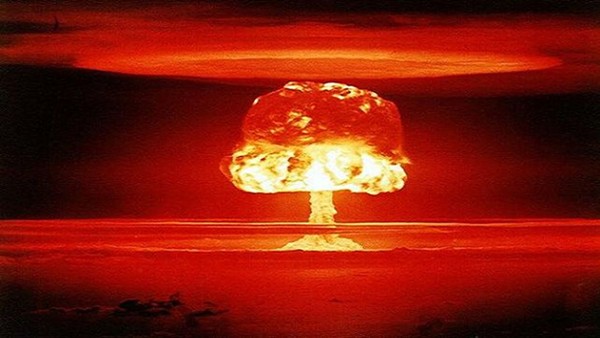 Wikimedia Commons
We're all doomed, and it's up to a sixth grader hoping to make the honor roll to determine if we're worthy of survival.

Sixth graders at Roberts Middle School in Cuyahoga Falls are starting off the new school-year with a bang, assigning children the responsibility of determining who deserves to survive the end of the world based on factors like race, religion, age, occupation and sexual orientation. It's like a combination of 12 Angry Men and the horror film Circle, only for children's academic success.

A concerned Cuyahoga Falls councilmember Adam Miller (Ward 6) brought it to public consciousness during a meeting on Wednesday. Then a copy of the assignment was provided to Cleveland 19, and it's a proverbial trash fire of racism, classism, homophobia, sexism, ageism, ableism and every other disgusting -ism you could imagine.

In order to teach children how to play God, and how to place value on human life as if they were the Jigsaw Killer in Saw, they were all told to save eight passengers of the possible 12.

The parent who provided a copy of the assignment to Channel 19 left their child's "rankings," on the paper, which is horrifying considering their kid decided that a professional athlete who happens to be gay and a Native American woman who cannot speak English are not worthy of surviving, putting them on the same level of "unworthiness" as a racist armed police officer accused of using excessive force and an accountant with a substance abuse problem. Joy.

Roberts Middle School declined to comment to Cleveland 19, and the Cuyahoga Falls School District has also been contacted seeking comment.