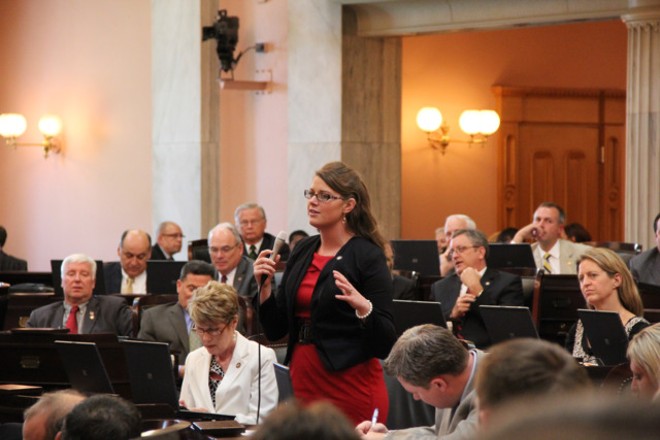 Saying that it is likely unconstitutional given recent federal ru lings, and that fighting over the issue in court would be lengthy and expensive, outgoing Ohio Governor John Kasich today vetoed the heartbeat bill recently passed by the Ohio legislature. His statement:

“As governor I have worked hard to strengthen Ohio’s protections for the sanctity of human life, and I have a deep respect for my fellow members of the pro-life community and their ongoing efforts in defense of unborn life. However, the central provision of Sub. H.B. 258, that an abortion cannot be performed if a heartbeat has been detected in the unborn child, is contrary to the Supreme Court of the United States’ current rulings on abortion."

House Bill 258, sponsored by Republican State Reps. Christina Hagan and Ron Hood, would make it a fifth-degree felony to administer an abortion after a fetal heartbeat is detected. That can be as soon as six weeks after conception. The legislation doesn't make exceptions for rape or incest.

The lame duck Ohio legislature could attempt to override the veto.