"We got weights in fish!" 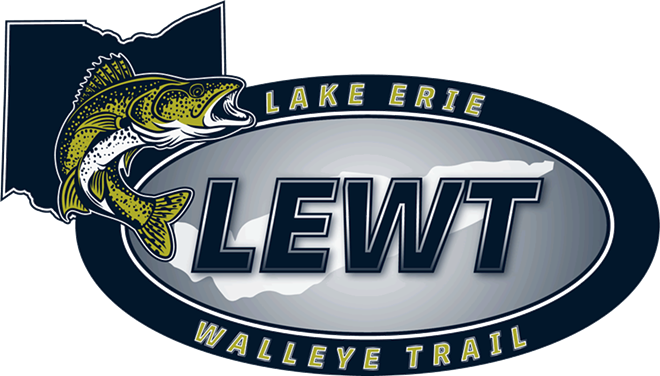 
No less than the New York Times reported this weekend on a scandal in Cleveland that has rocked the angling world.

A two-man team team competing in the championship event of the Lake Erie Walleye Trail tournament Friday, held at Gordon Park / E. 72nd Street fishing area, was discovered to have inserted lead weights into the fish they caught.

The tournament judge, Jason Fischer, estimated that the five fish in question should have weighed about four pounds each, or twenty total. When they came in at 34 pounds, he suspected foul play and cut them open, discovering lead balls inside.

The two competitors, Jacob Runyan and Chase Cominsky, would have finished in first place had the weights not been discovered, nabbing a grand prize of $30,000.

The moment the weights were discovered was captured on video and has circulated on social media in the competitive fishing world.

"We got weights in fish!" Fischer declared, then screaming at Runyan to "get the fuck outta here."

The cascading outrage is really something to behold. Video below.

Y’all know I like fishing, well…this pisses me off!

They recently were caught cheating in the last tournament of the year of a major walleye fishing tournament trail.

They were even going to be crowned team of the year. pic.twitter.com/Bw7hf96q4z