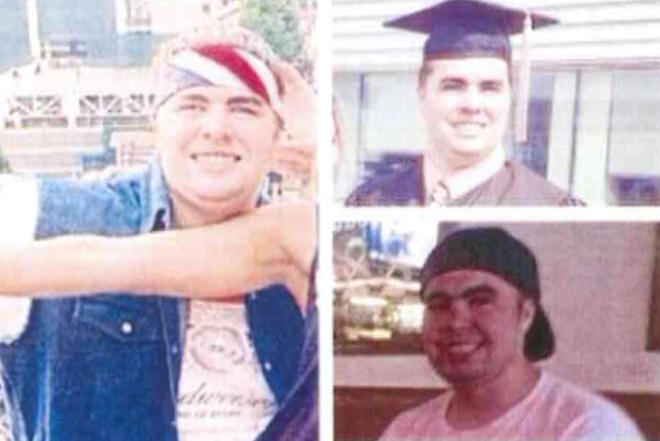 The family of Cory Barron has never been convinced that the 22-year-old's death was an accident.

While Cleveland police first closed the case in 2015 and a coroner initially ruled his cause of death as "undetermined," the family enlisted private investigators who have continued to dig into the case.

New information from that ongoing investigation, which has also involved the Cleveland police, has led the Lorain County Coroner to declare this week, eight years later, that Barron's death was a homicide.

“Since the death of Cory Barron in 2014, the additional investigation has been conducted by private investigators and the Cleveland Division of Police,” Lorain County Coroner Dr. Frank Miller told Fox 8 in a statement. “The Lorain County Coroner has been provided with information by the Cleveland Police that Cory Barron was involved in an altercation at Progressive Field prior to his disappearance and death. In light of the additional information, his death was due to the actions or failure to act of another person or persons. The manner of death for Cory Barron has been changed from undetermined to homicide.“

Barron got separated from his family during a Jason Aldean concert at Progressive Field in 2014. He was last seen around 9:30 that evening and was reported missing the next day. His body was found days later in a landfill in Lorain County.

While authorities initially concluded that he fell down a garbage chute, private investigators say he was instead shoved down the chute after an altercation.

“We do not believe that he accidentally fell down that garbage chute and died,” Dick Wrenn, a retired FBI agent, told Fox 8 last year. “It’s our belief that he got in an altercation with persons unknown and he was hit both on the head and in the ribs and placed in the garbage chute. Our investigation has developed some leads that are better investigated by a police agency with the ability to obtain DNA samples from possible suspects.”

Cleveland homicide detective Aaron Reese, who has been working on the case, said the investigation continues.