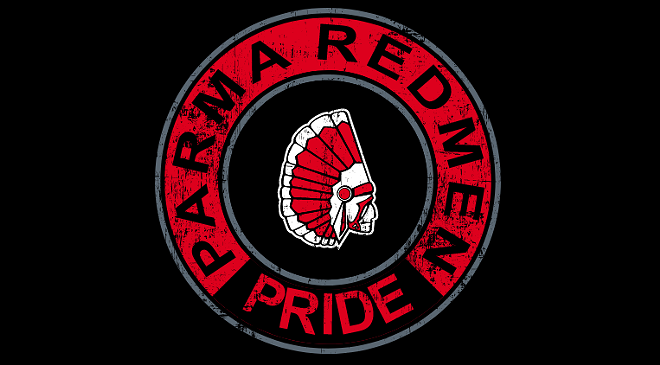 "We immediately notified our safety and security team and the Parma Police Department," the message read. "We continue to investigate, but until we can substantiate that this is not credible, we will not hold classes."

The school's social media accounts made the announcement Thursday morning.


Parma Senior High is CLOSED today 6/2 due to a threat. Administration is investigating this report with police to determine its credibility. We will communicate with you later our revised plan for exams as well as any further information we learn.

Final exams were scheduled for this week and Principal Suttell said the school would communicate a revised plan to make up Thursday testing. Friday, June 3, was meant to be the last day of school for students.

As of shortly after 11 a.m., the school's communications office told Scene that the police investigation was ongoing and that there were no updates to be shared. Information will be provided to school families and the media as it becomes available.

Update 12:12 p.m.: Superintendent Charles Smialek has communicated that the Parma Police Department has given school officials the “all clear” to resume school proceedings, having determined that the threat has no credibility.