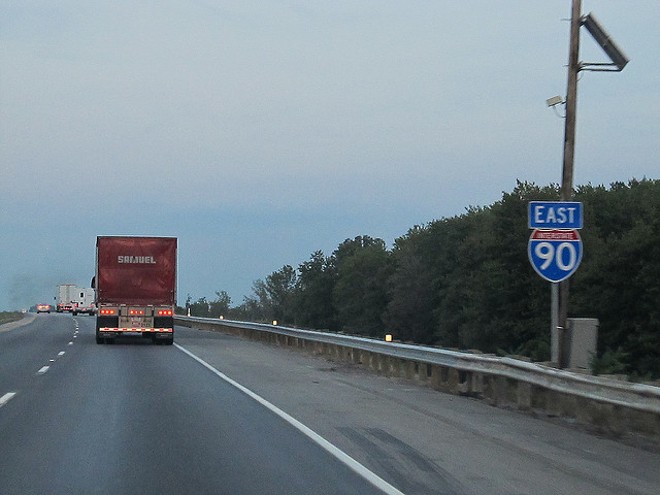 Charges of aggravated vehicular assault and OVI against Will Burge in connection with a late-night wrong-way accident on I-90 last year were dropped by the Lake County Prosecutor's Office on Jan. 10. The nolle prosequi motion (basically fancy Latin for dropping charges) was entered pending further investigation.

Police and prosecutors had said Burge was intoxicated behind the wheel in June 2018 and caused the crash that sent the driver of the other car to the hospital with serious injuries.

The victim is okay, Burge said in a series of tweets yesterday, in which he also said that he wasn't the driver that night, but the passenger in the car, and that the driver later admitted that fact to law enforcement.


After 201 days on house arrest and being accused of a crime I did not commit, my charges have finally been dropped. I did not drive that evening. The person who did drive notified authorities immediately after & I still remained charged for over 7 months


To be clear, I know Im not a victim. The woman who was hit is the victim & thank god shes ok. But from the beginning my attorney fought to provide as much evidence as possible to the prosecution cuz the truth was on our side

For those who expressed anger or disappointment with me, I understand. With the info you were given that was more than fair. And for the very few who stuck by me or even just reached out once, I appreciate it more than you could ever know.

With years of prison hanging over my head, ppl harassing my son and the ppl I thought were closest abandoning me, one thing became apparent: I have to use this experience to improve myself as a man and help others. Its a miracle were not dead. I wont waste that miracle