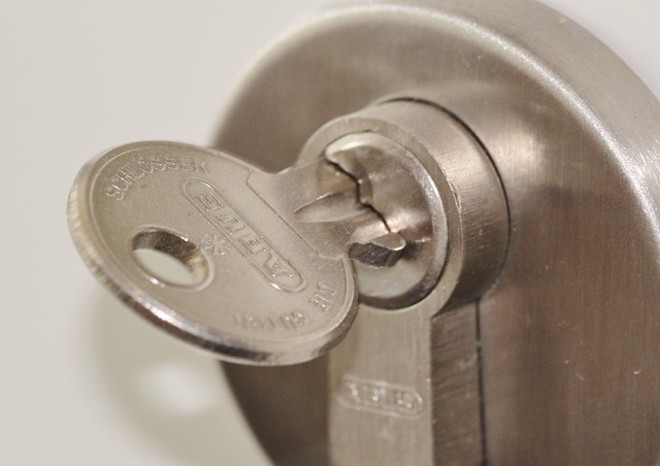 (cocoparisienne/Pixabay)
COLUMBUS, Ohio - Housing is a foundation for living, and a new report suggests it's an unstable foundation for hundreds of thousands of Ohioans.

"The Gap: A Shortage of Affordable Rental Homes" by the National Low Income Housing Coalition, finds that 67 percent of the state's extremely low-income renter households are spending more than half their income on rent.

Bill Faith, executive director of the Coalition on Homelessness and Housing in Ohio, explains that's more than 290,000 families that have to make difficult decisions in order to keep a roof over their heads.

"So that just means for those folks that other needs of the household are going to go wanting," he states. "Whether or not they have enough food to eat, gas money to put into the car, health care costs and things of that nature."

The coalition considers people "extremely low-income" if they make only 30 percent of their area's median income, and in Ohio, only 43 rental units are available and affordable for every 100 of these households.

Gov. Mike DeWine is calling for increased investments for affordable housing, and his budget proposes increasing funding for the Ohio Housing Finance Agency by 4.5 percent over the next two years.

Faith commends DeWine for prioritizing investments in children during his administration. However, he notes that children are among the fastest growing segments of the state's homeless population.

"Last year, over 21,000 children entered the homeless system in the state including 3,000 babies under the age of one, which is a 53 percent increase over the last five years," Faith points out.

The coalition is calling for a $20 million annual expansion of the Ohio Housing Trust Fund, which helps low-income Ohioans secure safe and affordable housing.

Faith says the Coalition on Homelessness and Housing in Ohio also has asked the governor to allocate $25 million in Temporary Assistance for Needy Families funds for local programs that quickly move families in crisis into permanent housing.

"If we're really serious about providing a decent, safe, affordable place for people to recover from addiction problems, to raise a healthy baby, or even folks that need to hold down a job or to do better in school, there's nothing that helps more than to have a safe, decent place to call home," he states.

The report also notes that federal investments are needed for programs such as the National Housing Trust Fund, Housing Choice Vouchers and public housing.