The Worst of Cleveland: Tower City 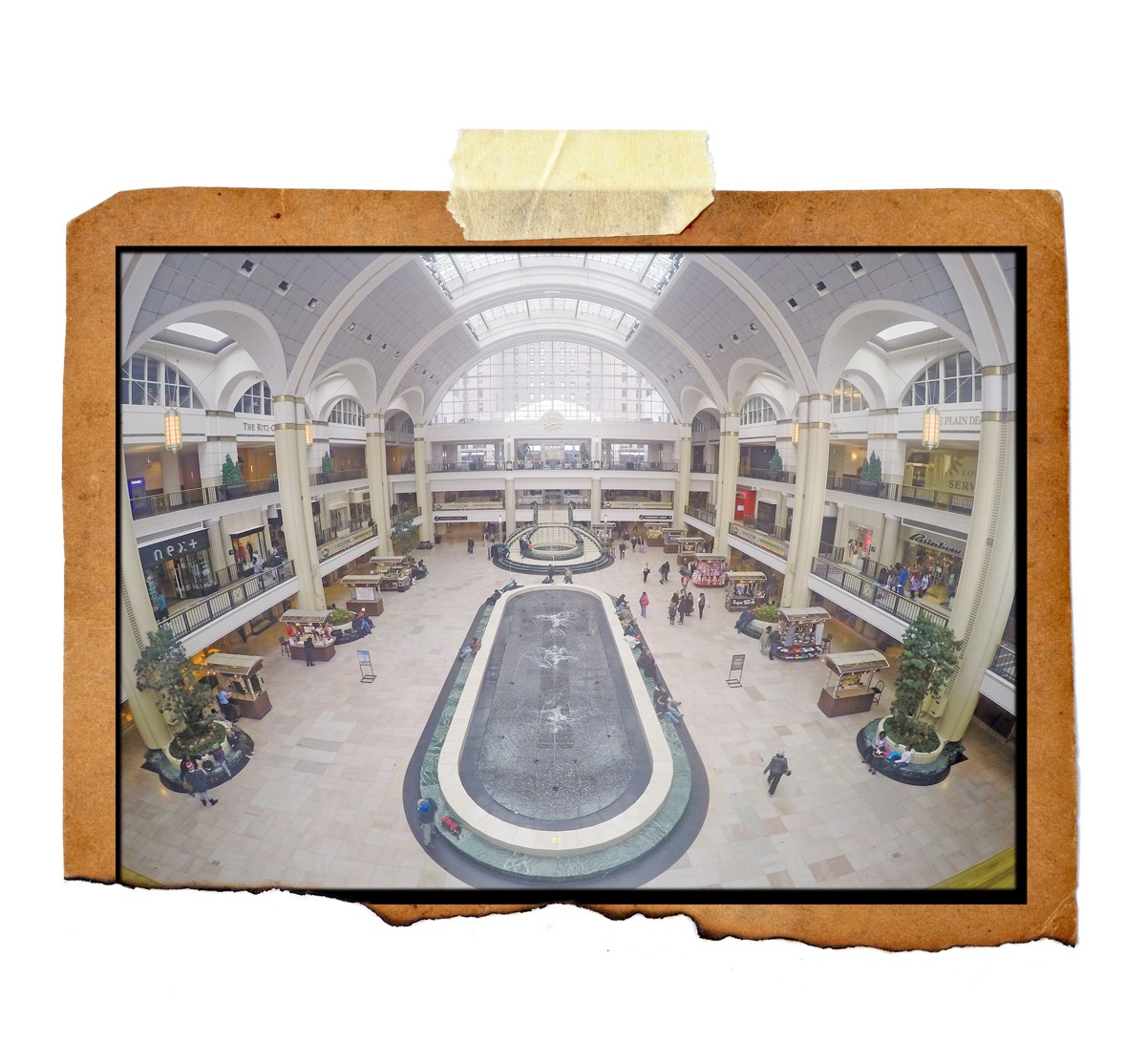 After Dan Gilbert finalized his purchase of the Avenue at Tower City from Forest City in 2016, the billionaire and public subsidy welfare recipient said he didn't buy the thing for it to just sit there. He wanted to "create a one-of-a-kind urban shopping, dining and entertainment destination that will make all Clevelanders proud."

Bedrock Real Estate Services chairman Jim Ketai added: "We are early in the planning stages of a unique, new design for this centrally located, landmark piece of real estate. Our vision for ... this exciting property ... will be announced in detail in the coming months."

Here we are in the spring of 2019, three years later, and the continued deterioration of the once proud landmark can be summed up by one fact: Even McDonald's has left the food court.

Of course, if you believed Dan Gilbert's promise from the start, we have a Phase II of a casino you might be interested in.

When the Avenue opened in 1990, it housed luxury stores like Barney's, Versace and Gucci. Forest City transformed the transit hub into a retail experience. And even though the company's grand plans — additional riverside skyscrapers, a venue for the Rock Hall — never came to fruition, it enjoyed a prosperous existence before everything began shuttering and the facility existed mainly as an entry point for Cavs and Indians fans to get to the arena and stadium. Recent years, even before Gilbert's acquisition, had not been kind, and now it's mostly home to empty storefronts and discount shops.

That's a far cry from the vision promised for the 366,000-square-foot landmark. But hey, at least Tower City security guards can kick out third-graders on a class field trip to view the architectural details of the building because "it's not a public space," or boot someone from the lobby who was waiting for the bus inside on a 7-degree winter day in 2018.

Tower City, of course, was featured in Cleveland's doomed-from-the-start bid for Amazon HQ2, so maybe progress slowed while waiting for the official "thanks but no thanks" from Mr. Bezos. Otherwise, rumors have the Avenue as a proposed new home for a $150 billion tech hub dubbed City Block which would not only serve as a home for all things Blockland and blockchain and Bernie "From the Block" Moreno but also startups and a small regional office for a Fortune 100 tech company and a school where kids can learn to code blockchain. Here's to hoping that tech incubator dream becomes reality — someone should be using that space — but pardon us for fearing that City Block has more potential to become the Med Mart/Global Center for Health and Innovation Part II than a magical source of gravity to suddenly make Cleveland a tech center. — Brett Zelman