Today's Buzz: Lakewood Named One of the Most Exciting Small Cities in America 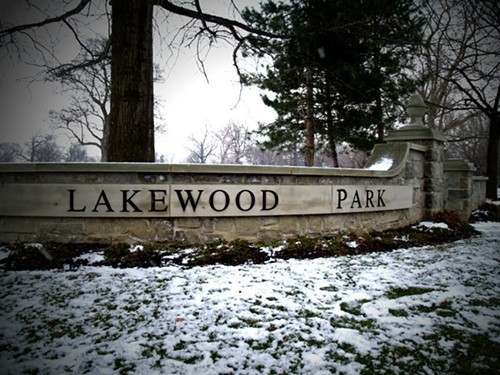 National love for Lakewood is making the rounds on Twitter today, after Business Insider named the Cleveland suburb one of the 10 most exciting small cities in America.

To gauge just how exciting Lakewood is, the folks over at BI evaluated six criteria:

4. Fast Food restaurants per capita (the fewer the better)

5. Percentage of restaurants that are fast food (the lower the better)

6. Percentage of young residents ages 20 to 34 (the higher the better)

Lakewood schooled the nation's other small cities in pretty much every category.

Resident Ohio native David Cross (of awesome lists about Columbus fame) says he can attest to Lakewood’s eligibility for our top 10. The numbers say that, out of all the criteria we measured, this Cleveland suburb ranked highest for things related to active life. This isn’t really surprising when you consider all of the things to do on and around Lake Erie. Things like the Lakewood Park and the Rocky River Reservation.

In the town proper, there’s a pretty happening (does the 20 to 34 crowd, 24 percent of Lakewood, even say that?) nightlife scene along Madison and Detroit Avenues. There are even places lauded for their dual specialisation in grub and brews, such as Melt (with its deep fried sandwiches) and and Buckeye Beer Engine, which is renowned in the area for its burgers. Best of all, they aren’t chains; only 7 percent of restaurants in Lakewood are, which is something to be excited about.

We'll go ahead and forward this on to the French Ministry of Foreign Affairs.