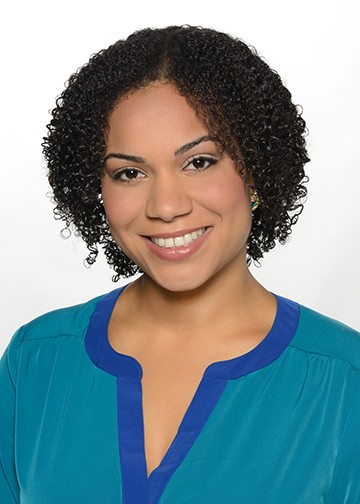 Courtesy Amanda VanAllen
WEWS Channel 5 reporter and fill-in anchor Amanda VanAllen announced this week that she'll be leaving the Cleveland news station at the end of the year. Her wife had a professional opportunity in Philadelphia, and VanAllen told Scene she intends to seek work at a local TV station there.

VanAllen has been with Channel 5, the Cleveland ABC affiliate, for more than three years. In that time, she has covered both hard news and local culture stories. In 2018, she interviewed Marshawnette Daniels, the grieving mother of 9-year-old Saniyah Nicholson, who was killed by errant gunfire near a boxing gym on Lee Road. Last year, she reported on the revival of Black roller-skating culture in Cleveland. She has twice won local Emmy Awards for her reporting.

VanAllen told Scene that in addition to her colleagues at the station, she will miss her friends and the local dining scene when she travels to Eastern PA. She also said that she'll miss being in proximity to Oberlin College, where she is a proud alum.

"There is nothing quite like telling all of your professors when you were 18 that you'd be a news reporter," she wrote Scene in an email, "and then they turn on the TV and witness you living your dreams."

She said that whatever she ends up doing in Philadelphia, she'll make Northeast Ohio proud.