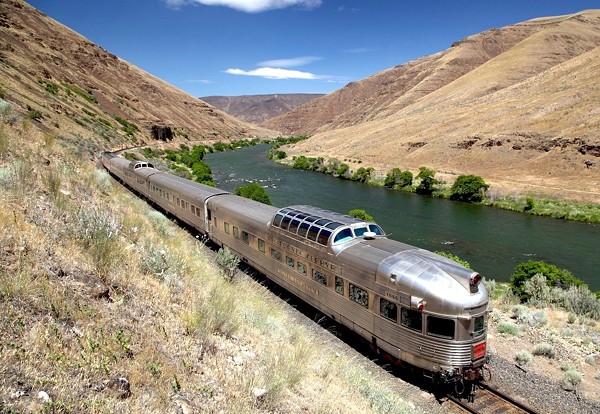 Last week, the Cuyahoga Valley Scenic Railroad announced that it had acquired four vintage railcars from the original California Zephyr fleet. The purchase was made possible by CVSR's inaugural capital campaign and will allow for additional excursions and rail-themed programs in the national park.

“The acquisition of the Zephyr railcars was a once in a lifetime opportunity,” said CVSR President and CEO Joe Mazur. “We not only are preserving history, but giving hundreds of thousands of people the opportunity to have one more way to travel through and experience Cuyahoga Valley National Park.”

For train enthusiasts, the railcars are gems, exemplifying passenger-rail travel in the postwar era. (The first California Zephyr trip was March 20, 1949 and continued as an Amtrak route until 1970.)

CVSR already owns the "Silver Bronco" another California Zephyr observation car with a Vista Dome, which provides 360-degree scenic views. The new set includes two more Vista Dome cars, a sleeper car and a baggage car. CVSR says that it is now one of the nation’s few railroads in possession of four cars from the original California Zephyr fleet.

The Zephyr railcars are currently housed in Los Angeles but will be transported — as fate would have it, via Amtrak — to the Cuyahoga Valley next month.

The public’s first opportunity to ride in these beauts will be at the Steam in the Valley event (September 21, 22, 23, 28, 29 & 30). CVSR says that after Steam, the Zephyr cars will then be used for excursions and special events. 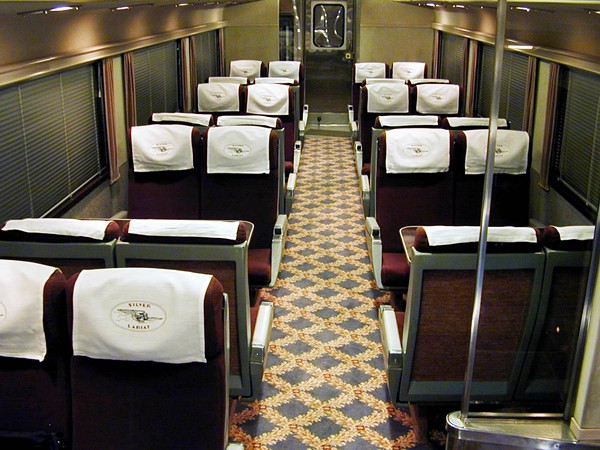