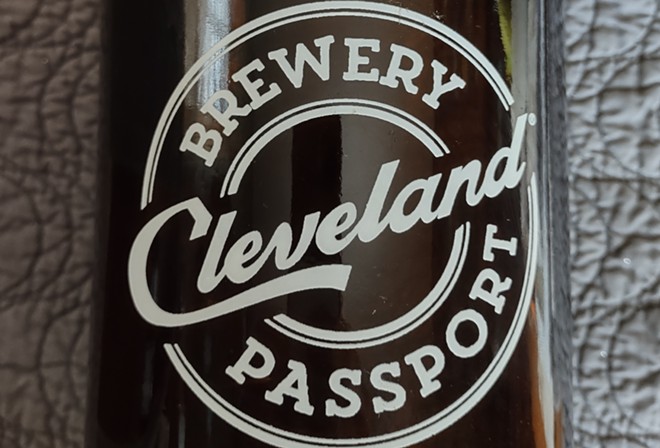 The 2023 Cleveland Brewery Passport includes the largest number of breweries yet for the program. It features 44 locations within 30 miles of downtown Cleveland.

“The Cleveland Brewery Passport continues to be a popular experience for residents and visitors alike,” says Hannah Belsito, chief experience officer at Destination Cleveland in a press release. “With 44 breweries to visit, the passport helps to guide exploration of our growing craft beer scene and offers rewards for supporting these local businesses. We’re excited to introduce a revamped prize structure for 2023 that rewards participants throughout their passport journey.”

After making a purchase and checking in at all 44 breweries on the passport, users will be mailed a commemorative Cleveland Brewery Passport 2023 pin. Users who complete the passport by 11:59 p.m. on Dec. 31 will also be entered in an end-of-year drawing to win one of five grand prizes featuring brewery gift cards and other items.

Participating breweries are all located within 30 miles of Public Square and not in the territory of  another brewery passport (Summit Brew Path, Medina County Brewery Passport, etc.).

Jeff has been covering the Cleveland music scene for more than 20 years now. And on a regular basis, he tries to talk to whatever big acts are coming through town, too. If you're in a band that he needs to hear, email him at [email protected]
Scroll to read more Drink News articles