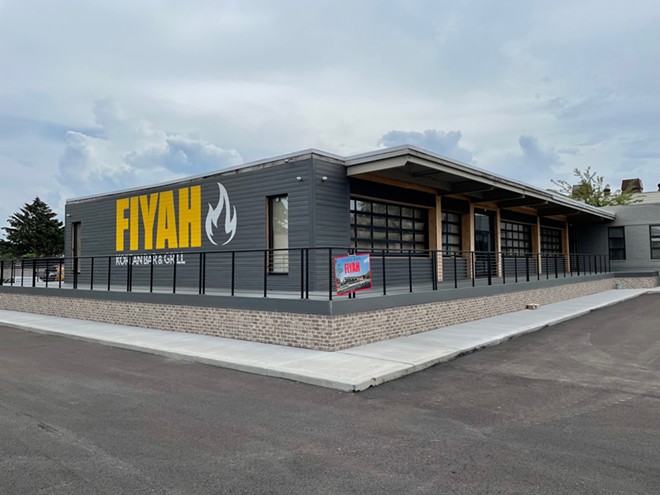 For more than two years we here at Scene have been eagerly anticipating the arrival of Fiyah (1253 E. 55th St.), a contemporary Korean BBQ restaurant taking shape in the St. Clair-Superior neighborhood east of downtown.

The project, which comes from the people behind Boiler 65 and Yonder, was first announced in 2020, but delays have continued to sideline opening day. The latest update on the Korean bar and grill, however, states that we are inching ever closer to a grand opening. Diners can now expect Fiyah to debut this spring. And when it does, we'll let you know.