Red Lobster in Beachwood Closes After a Remarkable 45-Year Run 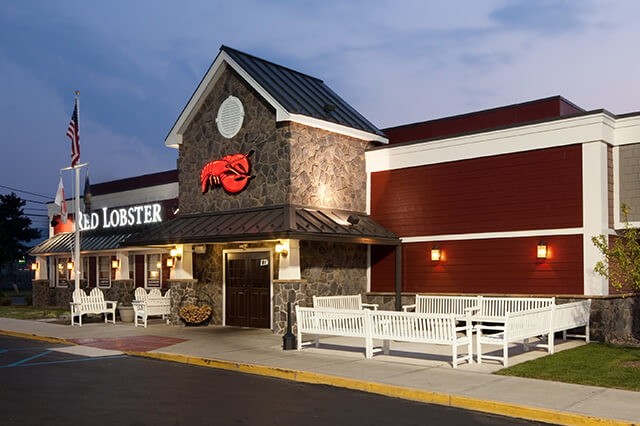 We don’t cover the openings and closings of many large chain restaurants in this blog, but the Red Lobster in Beachwood somehow feels special. It’s hard to imagine a time when the “fine seafood” restaurant wasn’t around, seeing as it opened its doors way back in 1977, when Jimmy Carter was in the White House and Annie Hall was in theaters.

With a tagline that read: “Great seafood for a little change,” the Red Lobster was the special occasion place for families on a budget. The Beachwood location opened on November 22, 1977. Back then, a diner could enjoy a steaming cup of New England clam chowder for 49 cents, a half dozen fried oysters (under the Delights in Armor section) for $2.29 and an entire Maine lobster – broiled and stuffed with crabmeat dressing – for just $6.59. The Landlubbers in the group could dig into a New York strip steak with with potato and garlic bread for $4.95.

These days, crowds show up to celebrate Endless Shrimp and Ultimate Endless Shrimp, but apparently not in Beachwood. Reps for the company say that the location was an underperformer compared to its brethren.

Here's a statement from the company: 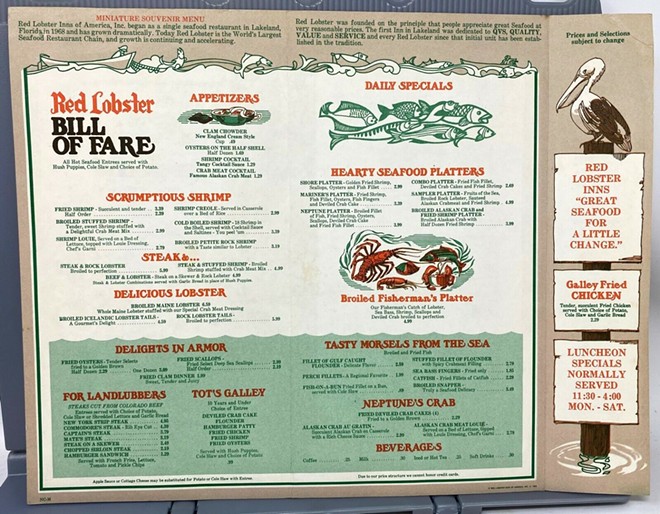