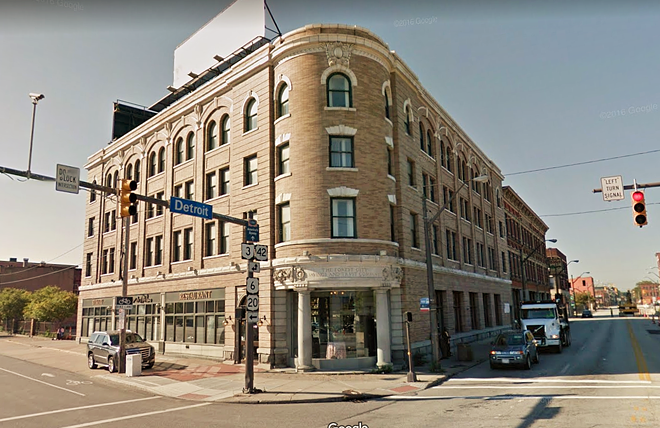 Google Maps
Sauce the City Galley (former Ohio City Galley) to close at end of February.
Since the Galley Group pulled the plug on the Ohio City Galley in 2020, Victor Searcy Jr. has single-handedly been keeping the building activated. With cooperation from the building’s owner, he not only reopened his Sauce the City chicken restaurant, but also recruited other operators to join him. Thanks to Searcy's efforts, concepts like Pearl’s Kitchen, Good Meal Jane, Twisted Taino and Cleveland Vegan Club all had places to land and take flight.

“We’ve been able to give other chefs opportunities and I believe we were successful helping those entrepreneurs,” Searcy explains. “They all landed better spots and signed bigger deals. I believe that’s what the mission of the building was initially.”

But that all ends at the end of this month, when the galley will close once again. Searcy recently announced that he’s opening a brick-and-mortar shop in University Heights, which he will do in March, and will turn his attention there.

“We are going to focus on a smaller building that better reflects our concept size,” he says. “We don’t need 11,000 square feet.”

As for the future of the space in Ohio City, time will tell. Scene reached out to the Snavely Group, which owns the property, for comment but has not yet heard back.

“Big shoutout to Snavely for the opportunity to let us try and operate such a large building and responsibility,” adds Searcy. 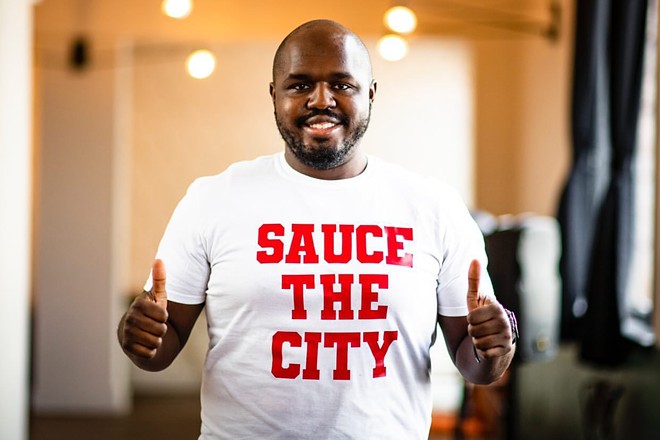