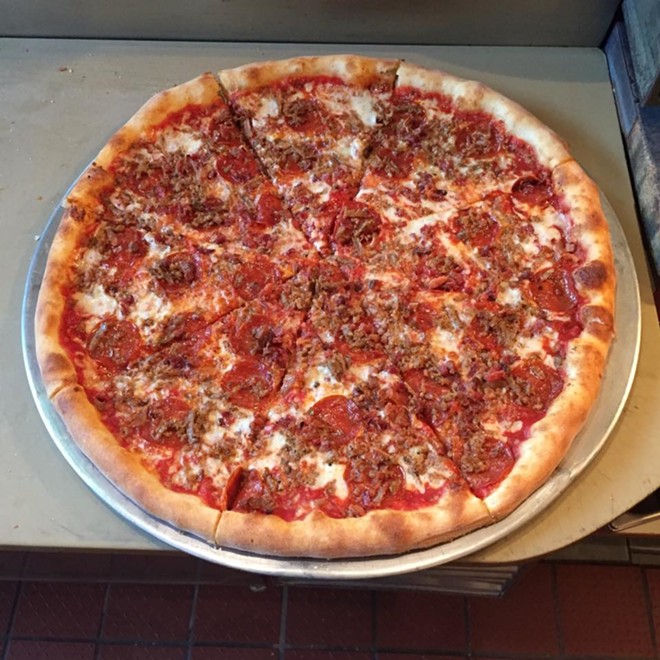 If you're a fan of New York-style pizza, then you likely already know about Vincenza's Pizza & Pasta. Located at the Fifth Street Arcades, the slice shop has earned a reputation as one of the most cherished pizza places in town. The affordable storefront turns out some of the most authentic New York slices around along with salads, subs and pastas.

Vincenza's originally opened in Brooklyn in 1957. Third-generation family members imported the name, recipes and cooking techniques to Cleveland in 1979.

Sadly, it looks like the end of the line for the restaurant, which has been chugging along for more than 40 years. The doors are currently closed, and although management will not confirm with this writer that it will not reopen, they have admitted as much on their social media pages.

We're hoping that something changes, obviously. And if it does, we'll let you know.