DVSN To Play House of Blues in April 2023 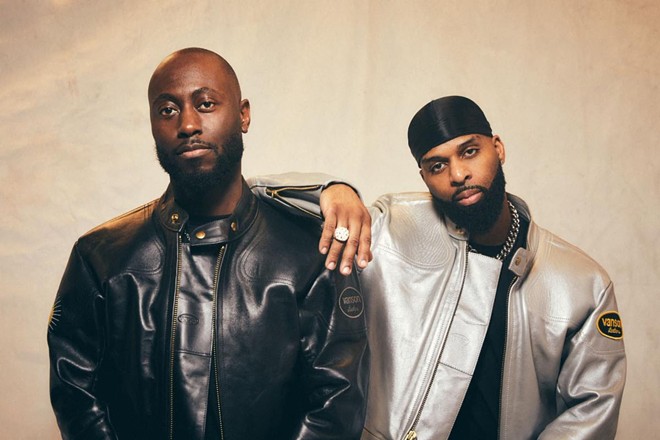 Nate Shuls
DVSN.
The Toronto-based R&B duo DVSN — producer Nineteen85 and vocalist Daniel Daley — recently released its latest album, Working on My Karma. Earlier today, the group announced the dates of a 2023 tour that includes an April 1 date at House of Blues.

The tour will mark the first time the duo will perform the majority of the songs in front of a live audience.

“I’m excited to perform the new songs for the first time,” says Daley in a press release. “But it will also be fun to perform some of the old stuff to see fan reactions in person for the first time again, and really feel the emotions with the audience as they sing along.”

Tickets to the DVSN concert at House of Blues go on sale to the general public at 10 a.m. on Friday.