Jazz icon will perform music from his latest album, 'ABSENCE' 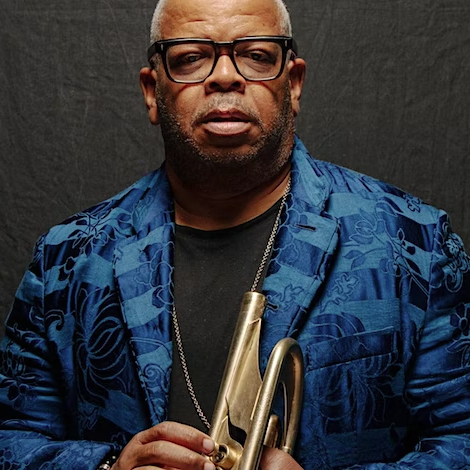 The concert will take place at 8 p.m. Saturday, Oct. 15, at the Metropolitan Campus of Cuyahoga Community College.

“Terence Blanchard is one of those rare artists who transcends all genres,” says Terri Pontremoli, director of Tri-C JazzFest and Tri-C Performing Arts, in a press release. “And with all of his work on operas and movie scores, he is still very much at the peak of his powers as a performer.”

On ABSENCE, Blanchard pays tribute to Wayne Shorter, one of jazz’s greatest composers, by reimagining songs from across Shorter's adventurous catalog and shares songs inspired by the saxophonist.

With his history composing scores for Spike Lee films ranging from When the Levees Broke to Malcolm X and Da 5 Bloods, Blanchard famously creates melodies that provide "strong backdrops to human stories," as it's put in the press release.

He recently composed his second opera, Fire Shut Up in My Bones, based on the 2014 memoir by journalist Charles Blow. The Metropolitan Opera premiered a version of the piece in September 2021, making it the first opera by an African-American composer to premiere at the Met.