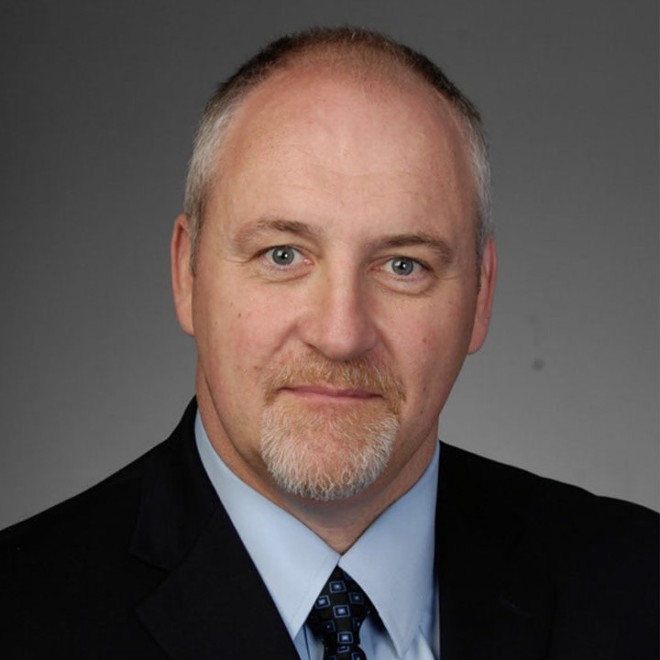 Though Cleveland Mayor Justin Bibb publicly chose not to reappoint labor leader Dave Wondolowski to the Cleveland-Cuyahoga County Port Authority board of directors, County Executive Armond Budish has now nominated him to replace another member in the middle of her term.

In an April 1 letter to County Council President Pernel Jones obtained by Scene, Budish nominated Wondolowski for a seat currently occupied by local attorney Jan Roller. Roller is one of three board members, (out of the body's total nine), appointed by the county executive.

Roller was first appointed in 2012 and reappointed in 2016. Though she is serving a current four-year term that began on Oct 1. 2020 and runs through Sep. 30, 2024, she was not reappointed in 2020. The term is therefore technically unfilled. Roller is a Cleveland resident and was a prominent supporter of Justin Bibb in the 2021 mayoral race.

The letter from Budish provided no additional details on the context or rationale for the appointment, saying only that Wondolowski was a resident of Broadview Heights and that there were no known conflicts of interest that would complicate his appointment.

Roller was not immediately available for comment. A county spokeswoman was unable to say whether Roller had intended to resign or whether Budish asked her to step aside to make way for Wondolowski. A City of Cleveland spokeswoman said only that the appointment was the executive's to make and that the Bibb administration had no additional comment.

Until his own term expired at the end of January, Wondolowski served as Vice Chair on the Port's board. The body oversees both the maritime operations in the Cleveland harbor and supports major infrastructure and economic development projects through its financing arm. Wondolowski was appointed to his four-year term by Mayor Frank Jackson in 2018.

Wondolowski's day job is the head of Cleveland Building and Construction Trades Council. But he was also a provocative surrogate for former City Council President Kevin Kelley during the 2021 mayoral campaign. He was in fact responsible for some of the most hostile rhetoric in the leadup to the general election, calling on voters at a Kelley campaign rally to "kick the shit out of" Bibb.

Shortly after he won in November, Bibb made it clear that he wouldn't ask Wondolowski to serve another term at the Port, a decision Wondolowski understood as a natural byproduct of his opposing political allegiances.

Bibb appointed Dan O'Malley, Executive Secretary of the AFL-CIO, to replace Wondolowski, keeping a labor representative on the board. O'Malley even resigned his city council presidency in Lakewood in order to accept the post, to avoid a conflict of interest.

Budish's appointment of Wondolowski, mere weeks after Bibb showed him the door, has already been interpreted by some watchers as a slap in the face to the young mayor. This is not, however, the first time Budish has used a board appointment as a political weapon. Just last year, after Chris Ronayne announced that he would run for Cuyahoga County Executive, Budish removed him from the Port Board and replaced him with Andrew Jackson.