Chagrin Cinemas to Close In January After 30 Years in Business

A new property owner has different plans for the space 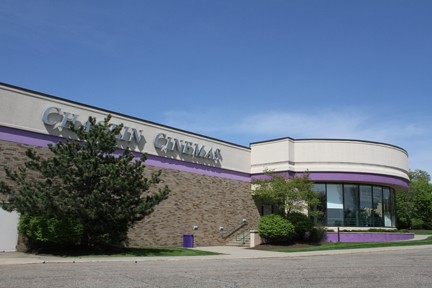 Chagrin Cinemas, which has since 2004 been operated by Cleveland Cinemas, will close its doors at the end of next month after more than 30 years of movies.

The new buyer has plans to develop the property, originally built by the Dolan family in 1989, without a movie theater, according to a statement from Cleveland Cinemas president Jon Forman.

"Many thanks to the Dolan family for providing Cleveland Cinemas with the opportunity to operate this beloved neighborhood institution and to the tens of thousands of movie lovers who attended films each year," Forman said in a statement.

"The management and staff, some of whom have been with the theater for 15 or more years, will miss the warmth, kindness and passion of the moviegoers from the Chagrin Valley communities that they have enjoyed serving for decades," said Sean Denny, director of operations at Cleveland Cinemas.

"Cleveland Cinemas appreciates all of the support shown, as the theater overcame the challenges that the pandemic posed and just recently was seeing signs of recovery," Denny said.