Cleveland Has Not Yet Shut Off Anyone's Utilities After Moratorium Lifted, But Process Now In Motion 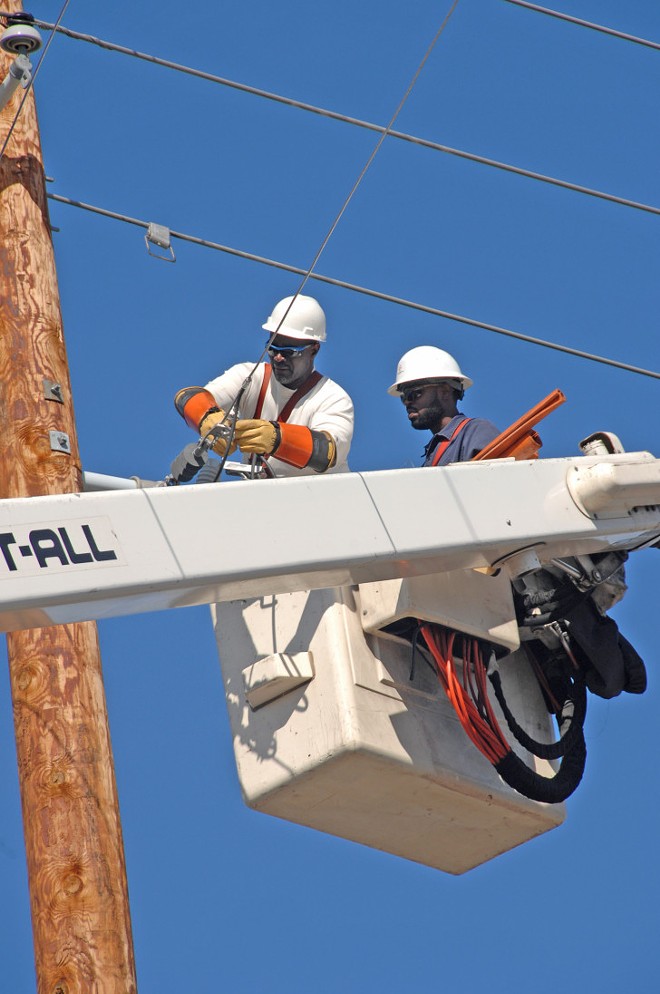 Director of Public Utilities Robert Davis told Cleveland City Council Tuesday that there have been no power or water disconnections since the city lifted its moratoriums on utility shutoffs Dec. 1.

Rather, Davis said that the conclusion of the moratorium triggered the "collection and severance process," which he said takes time. Assuming the ~89,000 Cleveland Water customers delinquent on their bills and the ~28,000 Cleveland Public Power customers delinquent on theirs don't pay up or enroll in affordable payment plans, shutoffs will be coming.

"We're going to adhere to all the policies and procedures that we have," Davis said, "and will make sure that everyone is given due process. We make sure we do that before we even think about disconnecting anyone."

Davis reiterated that process at council utilities committee chairman Brian Kazy's request. Those who are delinquent on their bills are supposed to receive two written notices of non-payment, the second of which indicates that payment is expected within two weeks. A third notice is a door hanger, which advises customers that a shutoff will be forthcoming without prompt payment.

Davis said that customers are being encouraged to call into Cleveland Public Power or Cleveland Water to sign up for payment plans, and that customers who have been affected by Covid are being told about available relief funding. (Davis said that only $500,000-$600,000 of the $2 million in CARES Act utility relief dollars had thus far been spent.)

"Most importantly, everyone needs to call in," he said. "There are a lot of different avenues to take, and we're here to facilitate that process." Davis said that there are roughly 50 customer service reps who handle calls for both CPP and Cleveland Water, and that since the moratorium was lifted on Dec. 1, they are averaging 4,000-5,000 calls per day.

Additionally, Davis said that proactive measures were being considered, including robocalls and television advertisements, to communicate the availability of relief funding and to ensure that it gets disbursed by the end of the year.

In response to councilman Kerry McCormack, Davis said that right now, automatically enrolling customers on the brink of a shutoff in payment plans is not possible. McCormack suggested, then, using community outreach personnel at community development corporations to ensure that residents have the resources they need to avoid shutoffs.

Council's Tuesday meeting concluded shortly before the City of Detroit announced that its own moratorium on water shutoffs would be extended through 2022. Officials there are working to develop a plan to make the moratorium permanent.