Boutros was fired by MetroHealth Monday night for awarding himself $1.9 million in bonuses that weren't reported to the board 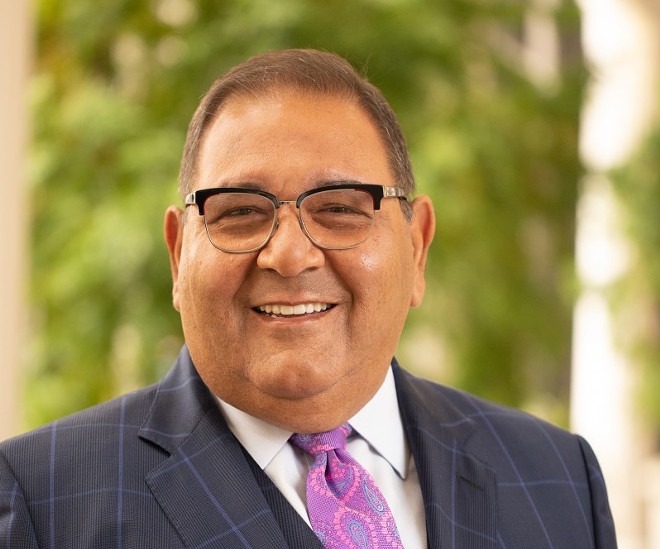 Boutros was fired last night by MetroHealth's board after an internal investigation and audit found that he had given himself $1.9 million in bonuses over a four-year period based on self-assessments. Those bonuses were awarded without knowledge or approval of the board, in violation of his contract, and he additionally failed to report them to an outside compensation consultant.

"My office will be reaching out to the Ohio Ethics Commission today regarding the issue," O'Malley told Scene.

O'Malley said he and his staff, like the rest of Cleveland, only learned of the internal investigation by the publicly funded hospital system late last night or early this morning.

In a Monday night statement, MetroHealth said Boutros told the hospital board that self-reported to the Ethics Commission on Nov. 1, the day after he reimbursed MetroHealth for the $1.9 million plus $124,000 in interest.

“We stand ready to cooperate with any investigating authorities while we continue our internal investigation. We have implemented, and will continue to implement, additional processes and safeguards to ensure the integrity of the payment and bonus process," Metro's statement said.

"We have taken these actions mindfully and deliberately but with sadness and disappointment. We all recognize the wonderful things Dr. Boutros has done for our hospital and for the community. However, we know of no organization permitting its CEO to self-evaluate and determine their entitlement to an additional bonus and at what amount, as Dr. Boutros has done," the board said.

Boutros was set to resign in December.

A lawyer for Boutros told Cleveland.com that the firing is "the latest of a series of retaliatory acts against Dr. Boutros" after he raised concerns that members of the board acted improperly during the hiring process for Dr. Steed. The bonuses in question were permitted and taken by other employees, the lawyer said, and Boutros will be taking legal action against his dismissal.