It won't be too much longer before the Cleveland Browns' edition of Hard Knocks debuts (August 7). In the meantime, HBO released an extended trailer for this season, featuring plenty of chatter from fans about how they've stuck with the Browns despite losing, and so on and so forth.


Welcome to Cleveland, where hope never fades. #HardKnocks: Training Camp with the Cleveland @Browns kicks off August 7 on @HBO. pic.twitter.com/xssR67dfvP 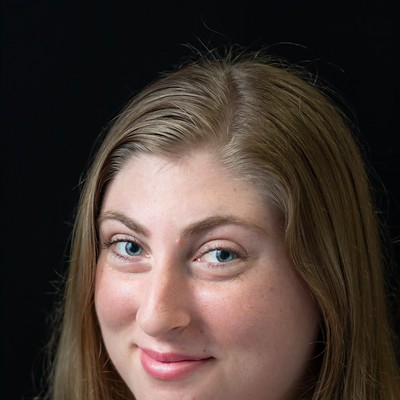