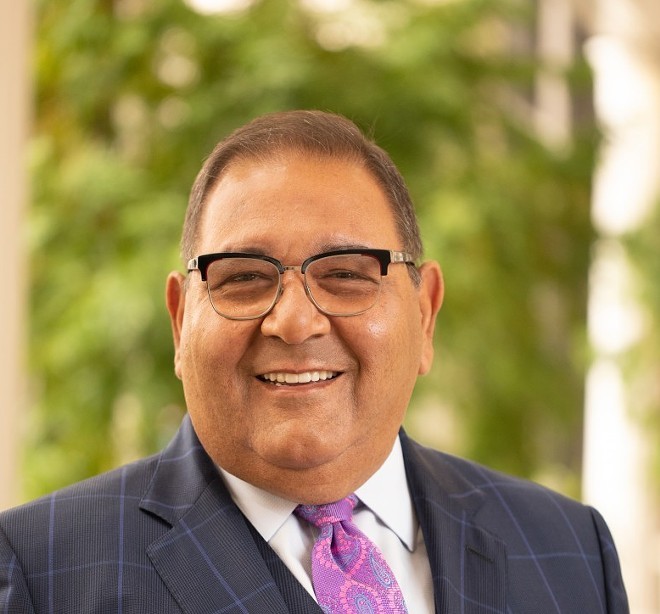 About a month after former CEO Akram Boutros was ousted amid a bonus scandal, MetroHealth last Thursday released  reports detailing what its leaders have banked annually—bonuses included—since 2017.

The release, posted to MetroHealth's website, includes details important not only in the context of the Boutros story but for its requirement to abide by public records laws. The Plain Dealer in November had requested the data.

The reports released by the hospital this week, which date back to May 17, 2017, when Boutros was about three years into his MetroHealth tenure, are salary reviews compiled by SullivanCotter, a business strategies consultant based in Minneapolis.

Used to juxtapose MetroHealth salaries and benefits packages with 125 other not-for-profits and health systems in similar markets, the reports detail specifically how C-suite employees were paid, what benefits they were offered and how bonuses were determined by base salaries. Those were then graded on a scale of 0 to 100 against other nonprofits, other public health systems, and other combined non-profit health systems.

SullivanCotter noted in its report introductions that they were not liable for not being fully aware of total compensation packages beyond the details they were provided.

"Any additional compensation provided to the covered executives and not included or accurately described in this report," the 2017 report reads, "is not covered by our assessment."

The string of records show a consistent upward trend for the CEO's salary, and others, in the past five years.

As for the rest of the leadership team.

The 2022 MetroHealth leadership compensation consultant report shows CFO Craig Richmond received $650,000 base salary with $162,500 in bonuses, for instance. Nabil Chehade, chief of population health, was slated a total salary of $687,518. Jane Platten, the chief administrative officer who recently announced her departure from Metro on December 20, made $662,506.