Thefts of Kias and Hyundais Around Cleveland, Already Bad This Summer, Only Escalating in Fall

Kia Boyz for all seasons 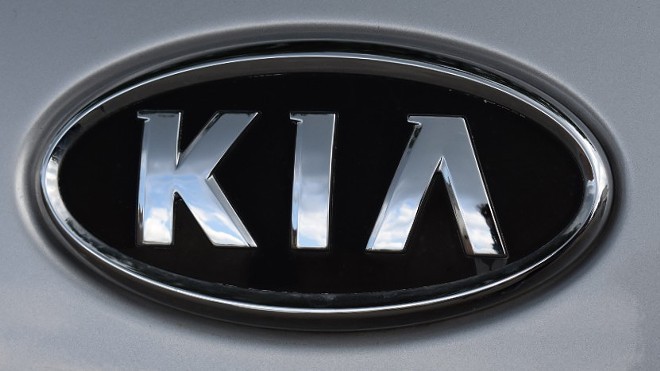 Photo by Ryan Krull
Kias and Hyundais have been stolen at increasing rates due to the "Kia Boyz" viral phenomenon.

Anecdotal evidence from local police blotters and community watch pages hinting that a rash of Kia and Hyundai thefts around Cleveland is only getting worse this fall is backed up by data, according to officials.

Things have escalated since summer all around Cuyahoga County, Ryan Bokoch, a supervisor of the Crime Strategies Unit with the Cuyahoga County Prosecutor's Office, told Scene.

He noted that Kias and Hyundais made between 2010 and 2021 now make up 50% of all vehicles stolen across the county, with the majority of those being Kias, and all driven by the viral "Kia Boyz" social media trend where kids have learned to steal cars using USB chargers.

From Westlake to Berea, Euclid to Parma, the models have been disappearing, and, in the case of failed attempts, left with broken windows and destroyed steering columns.

“It’s very concerning, because we don’t know how to tell people to combat it, it’s not as easy as taking the keys out of your car,” Police Captain Gerald Vogel of Westlake, one of the many cities now providing anti-theft devices to residents, told Fox 8 earlier this year.

“It’s at least one a day,” Euclid Police Chief Scott Meyer told the station. “The numbers of theft reports on these vehicles are huge. This issue has increased in just the last two months. Prior to that, we didn’t have as much of an issue but we are seeing an explosion in thefts particularly of Kias and some Hyundais.”

Juveniles and young adults under the age of 22 have been the main perpetrators in these crimes, Bokoch told Scene. Often the car is simply taken for a joy ride and ditched, but incidents have also included police chases and crashes, and cars have also been used to commit other crimes.

Though hundreds of cases have been reported, Bokoch said only 34 people have been prosecuted for thefts of a Kia or Hyundai in the county this year.

Meanwhile, many local police departments have been in touch with the car manufacturers to acquire steerling wheel locks for citizens. More than 100 were provided in Westlake, for example.

Additionally, “Hyundai has identified a Firstech / Compustar security kit that targets the method of entry thieves are using to access these vehicles.” a Hyundai spokesperson said

Those kits have been made available for purchase and installment at Hyundai dealerships across the country.

What else can owners do?

“The most important thing for people to remember is please lock up your cars, take your keys out, take your valuables out of cars. Specifically with the Hyundais and Kias, if you can put it in a garage for now, and if you do need to park outside, try using a device like this (CLUB) or others you can get over the internet,” Westlake Capt. Vogel said.