How could the city let this happen? 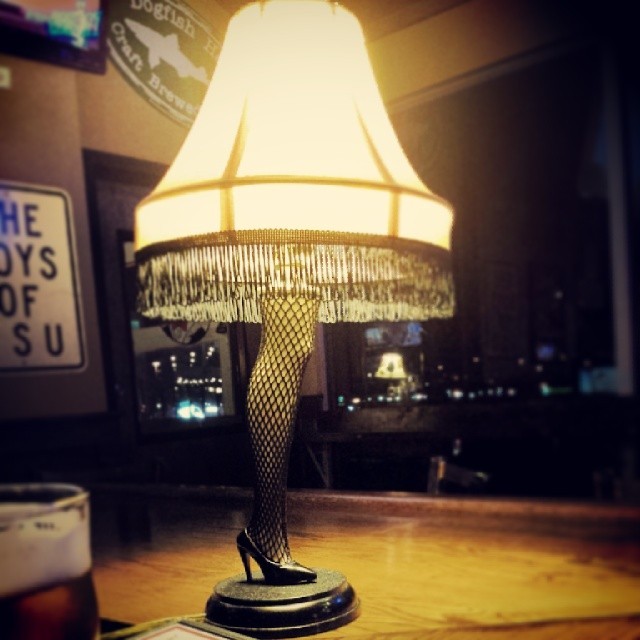 Cleveland is suffering through a holiday season full of indignities tied to the beloved, cult-classic film A Christmas Story.

First, as you're undoubtedly aware by now, Hollywood has decided, in lieu of creating original fare, to mine the unique nostalgia of the original film by unleashing upon America yet another sequel in the franchise.

This one, A Christmas Story Christmas, debuts on HBO Max later this month, and unlike the first two sequels, which were forgotten as quickly as they were produced, this version can at least count as a benefit that it features many of the original cast members.

The second indigity, though, comes in the details: While many of the OG cast members and fan favorites give this installment some verisimilitude to the classic, the house itself, one of the Cleveland spots used in filming the 1983 classic , as featured in this movie, is but one of many verisimilar moments.


Filming for A Christmas Story Christmas, you may be surprised to learn, went down far from the friendly environs of Tremont, across the Atlantic in Bulgary and Hungary, where producers recreated everything.

Peter Billingsley, who reprises his role as Ralphie, told People they had "the resources" to rebuild Cleveland street in Europe.

"We created 11 structures back there, including the Bumpus house," he said. "We built them from the ground up and really replicated old Cleveland Street.

Which brings us to the news of the third, and severest, indignity, though this one has nothing to do with Hollywood and is, indeed, self-inflicted.

Chickasha, Oklahoma last week officially unveiled a 50-foot-tall leg lamp statue in the town's new downtown park, commissioned by the chamber of commerce to pump energy into what has to be a lagging tourism sector and christened last Saturday by none other than Oklahoma Lieutenant Governor Matt Pinnell during a lighting ceremony.

What in the fudge does Chickasha care about A Christmas Story?

His obituary listed a claim to fame that few knew: James believed a leg lamp of his own creation — fashioned out of the bottom half of female mannequin, a trash can, and a shade — that he long kept in his Oklahoma University office was the inspiration for the leg lamp made famous by the movie.

As his obituary told it, a man who came to his office looking for work at one point, "became tantalized with the lamp and came by Noland's office many times to look at it and ask about how it was put together — he nearly took it apart to see how it was made... A few years later, this same man was on the production team that produced the leg lamp from a hosiery leg for a 1983 movie."

The prototype, such as it was, can be seen here, and likely engendered the same discomfited reactions from visitors as it did from  Mrs. Parker in the film, it being simply a weird set of lady's legs in an office and not nostalgic kitsch.

Regardless, so moved by the tenuous local tie to the holiday mainstay, the chamber of commerce erected an inflatable 40-foot-tall version of the Christmas Story leg lamp, which suffered through the years in high winds until everyone decided to simply build a permanent version, planting a flag before the city of Cleveland could do the same.


For shame. The holidays on the shores of Lake Erie will forever be a little less happy.