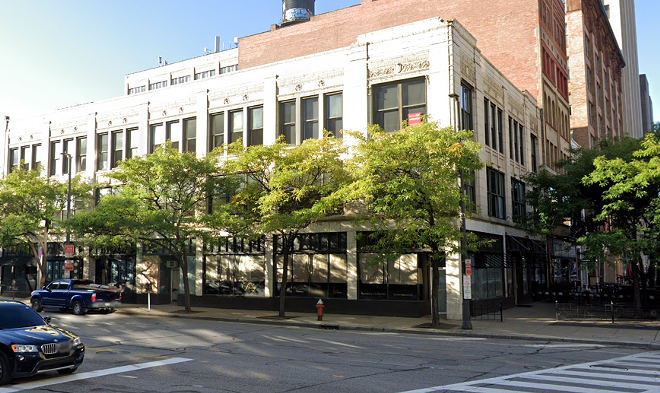 When Panini's closed its last downtown location on Huron Road, the Gateway District lost a prominent watering hole for sports fans. For more than 20 years, the neighborhood bar and grill was party central for many of the biggest moments in Cleveland sports.

A new chapter for the high-profile property begins in February, when Parlay on Ninth (840 Huron Rd.) opens its doors. Significant interior renovations have converted the space from a mainstream neighborhood pub to an elevated sports bar that owner Lawrence Karyl describes as the next-best thing to being at the game.

“Parlay is a mix between a comfortable cigar lounge and Vegas-style sportsbook,” he explains. “We wanted to create one of the best places to watch a game if you’re not actually in the arena or at the stadium.”

Formerly three separate storefronts that Panini’s had combined into one open environment, Parlay has returned some separation to the property, allowing for slightly different experiences in each.

To go with the upscale environment, Parlay will feature state-of-the-art game-watching technology that eventually will allow for interactive guest control and sports betting.

Parlay will be open for happy hour and dinner, while adjusting its hours around special sporting events. The bar and kitchen will offer a great selection of drinks and elevated bar food.

Karyl says that when the former Panini’s location – a sizeable property just steps from Progressive Field and Rocket Mortgage FieldHouse – became available, he was eager to claim it for Parlay.

Following a few private events over the holidays, Parlay should be open to the public in early February.

(Parlay on Ninth has no connection to a similarly named establishment in Columbus.)