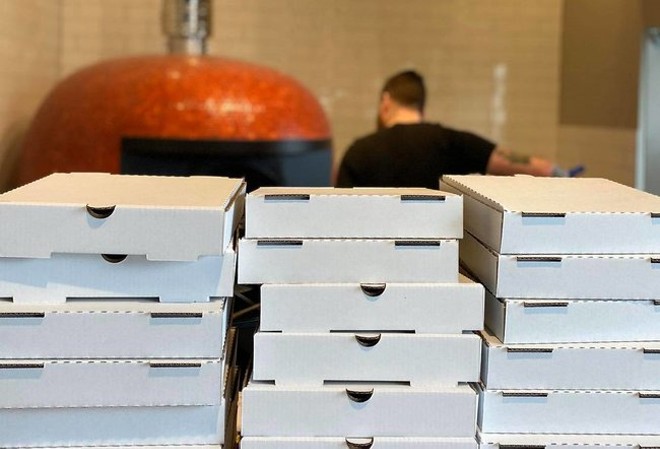 Some Ohio restaurants and bars reopened with limited patio capacity last weekend, and more will open their doors this week as the state allows indoor dining for the first time since the pandemic began.

But many are waiting longer to welcome customers, and many more won't open at all, permanently closing their doors, unable to financially survive on takeout only or dining rooms that are 25 to 50% full.

Help could be on the way. Maybe.

On Wednesday, Democratic Rep. Earl Blumenauer of Oregon announced the Real Economic Support That Acknowledges Unique Restaurant Assistance Needed to Survive Act, or the RESTAURANT Act. The measure would create a $120 billion grant program that would give small restaurants cash to stay open through the rest of the year at a limited capacity.

Unlike the PPP, RESTAURANT Act funds wouldn't need to be paid back. The funds would be available until the end of 2020, and would cover a restaurant’s difference between revenue from 2019 and the anticipated revenue through 2020, capped at $10 million. Unlike the PPP, the funds wouldn't need to be spent on payroll: they could be used for mortgage, rent, debts, or cleaning supplies. If a restaurant closed before the end of 2020, the remaining funds would have to be returned, and if the grant exceeded a restaurant’s actual revenue by the end of the year, it would be converted to a loan with a 10-year term at 1% interest.

Unlike PPP, which was used by some major corporations, the RESTAURANTS Act funds would not be offered to publicly traded companies or chains with more than 20 locations. The proposal also has a social equity component: the first two rounds of funding would be reserved for restaurants making less than $1.5 million in revenue each year, with a focus on those owned or operated by women or people of color.

You can read the RESTAURANT Act here.

Leyland "Lee" DeVito grew up in the suburbs of Detroit where he read Metro Times religiously due to teenaged-induced boredom. He became a contributing writer for Metro Times in 2009. In addition to writing, he supplies occasional illustrations as well.
Scroll to read more Food News articles