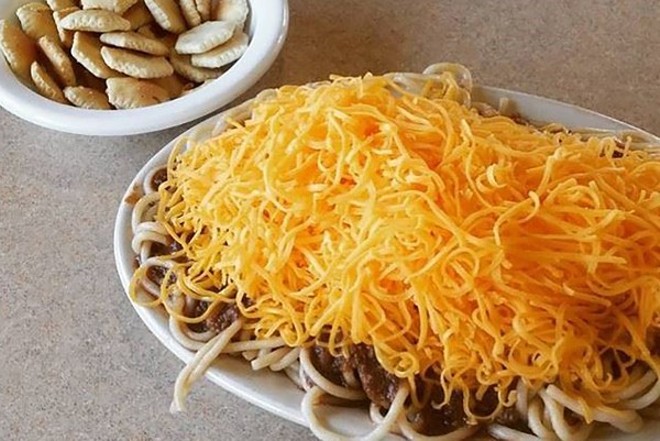 Photo courtesy Skyline Chili
When the Skyline Chili location in Brooklyn closed in July, Cleveland-area chili-topped spaghetti fans were rightly saddened. The restaurant had been at Ridge Park Square for decades, only to unceremoniously lose its lease.

At the time, Skyline officials did say they wanted to open a new spot in 2020. Now the city of Brooklyn is confirming that plans for new construction are moving forward.

The new property isn't expected to be built until after winter.

In the meantime, there are plenty of Ohio locations left for you to get your Skyline fix, including in Stow and Lyndhurst. But for the sake of your waistline, don't try and eat 1,000 coneys in one year. That's probably too many.