Single comes in wake of release of band's debut album 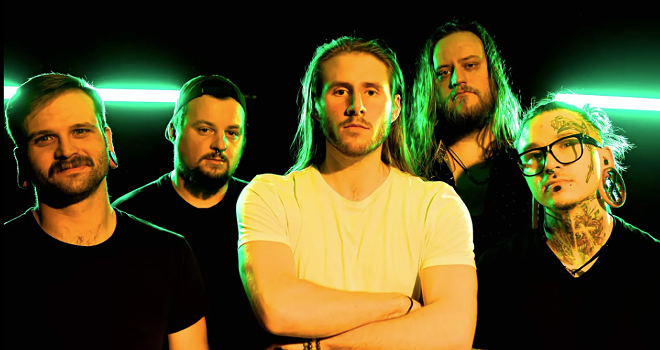 “The meaning of the track is about forgiving your past self to create a better future,” reads a press release about the tune.

The band released its debut album in April, and it amassed over 100,000 total streams. In the wake of the LP's release, the group made three festival appearances and played an array of shows across the Midwest.

Even before it officially came out today, “After All,” a song that features growling vocals and technical guitar work, had more than 100 Spotify pre-saves.
Coming soon: Cleveland Scene Daily newsletter. We’ll send you a handful of interesting Cleveland stories every morning. Subscribe now to not miss a thing. Follow us: Google News | NewsBreak | Instagram | Facebook | Twitter