Cleveland is the Worst City in the Country if You're a Black Woman. Bibb, City Council Want to Change That. 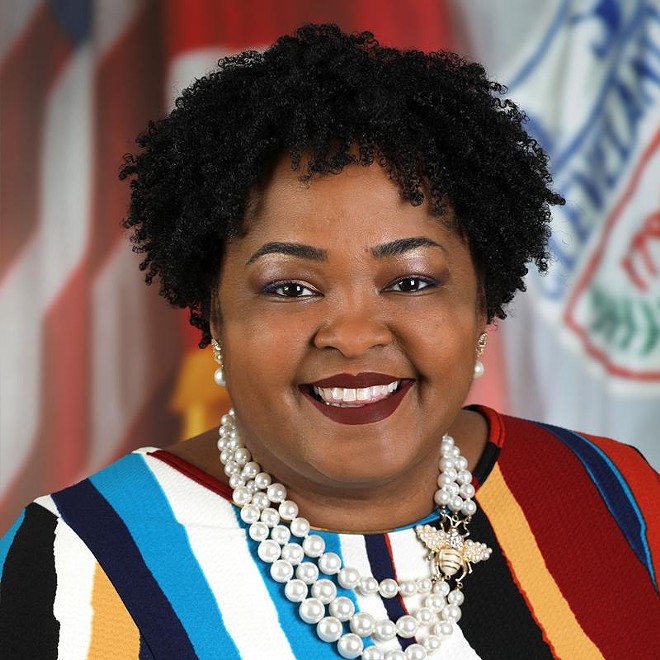 At his inaugural State of the City Address last week, Cleveland Mayor Justin Bibb alluded, in response to an audience question, to the formation of a dedicated commission on Black women and girls. This commission, Bibb said, would seek to explore and remedy the plight of Black women in Cleveland.

“The City of Cleveland desires to ensure that every black woman and girl in the city has access to opportunities to achieve, social, health, and economic equality," the legislation reads.

Per the legislation, which is now before the city's law department and will then process though council's standard committee process, the commission will be made up of 12 members, including the mayor himself (or a designee), and representatives from various industries and communities. Committee members will be appointed by the mayor and approved by council.

The commission will be empowered to hold public hearings, author reports, solicit grants and ultimately recommend programs, policies and legislation to improve the quality of life of Black women and girls in Cleveland.