MetroHealth Board Member Resigned Due to Boutros Termination, But Also Hadn't Shown Up to Meetings

Terry Monnolly didn't appear at four of five recent board meetings, including one where decision was made to fire Boutros 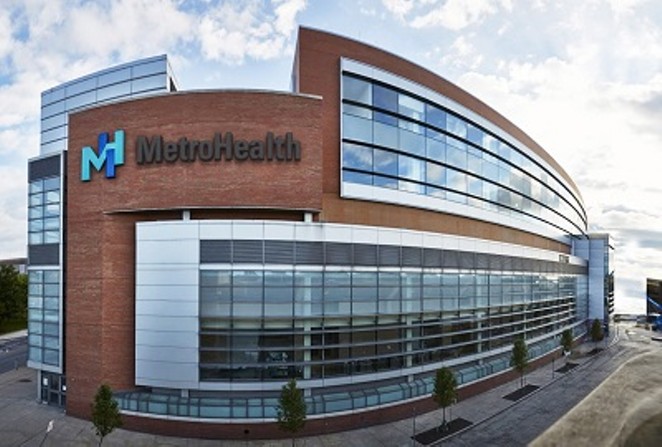 MetroHealth board member Terry Monnolly resigned in the wake of the board's decision in November to fire former CEO Dr. Akram Boutros over what it alleges were improper self-awarded bonuses.

The resignation was first reported by The Plain Dealer on Dec. 7, but Monnolly's resignation came a week earlier, on Nov. 30, and the hospital system at first offered no explanation for his departure.

But Metro last night released his resignation letter, which showed Monnolly disagreed with the board's decision, and a response from the board itself, which argues Monnolly didn't even attend the Nov. 21 meeting at which it decided to fire Boutros with cause and hadn't even participated in preceeding meetings during which the investigation was discussed.

"I have been considering the Board's action on 11/21/2022. I disagree with the action that was taken on that date," Monnolly wrote in his emailed resignation letter. "It is my belief that the Board had authorized Dr. Boutros to take all actions that he took. To terminate him, based on the belief that he would somehow take money from MetroHealth in the last month of his term, does not set well with me. My health is not the best, and I do not want to be at odds with the Board. I therefore tender my resignation from the Board, effective immediately."

Metro hasn't yet announced when Monnolly will be replaced.