Released last week, it lays out the findings that led to Boutros' ouster 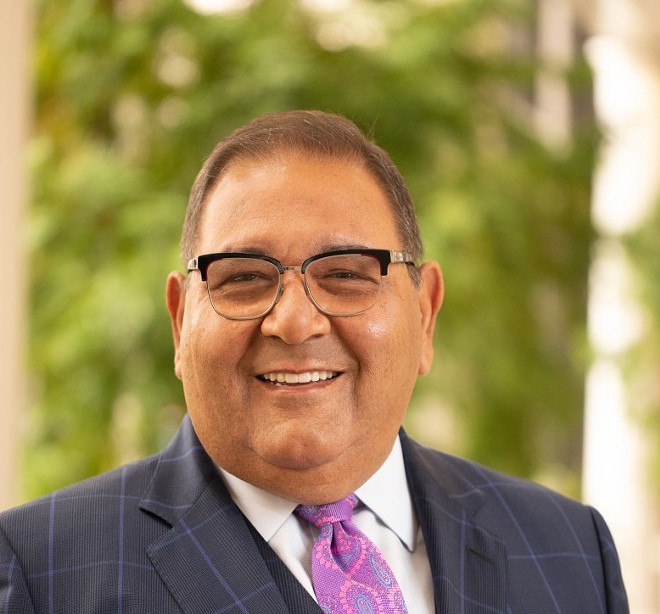 MetroHealth on Friday released the outside counsel report that drove the hospital system's board of trustees to fire former CEO Akram Boutros over self-assessed and paid bonuses totaling $1.9 million over four years that weren't appoved by or disclosed to the board.

"We recognize that the public and media organizations want more details regarding the basis for the Board's decision to terminate Dr. Boutros's employment," the hospital system said in a statement Friday. "MetroHealth has determined that the investigation report prepared by Tucker Ellis LLP at the Board's request is not covered by attorney-client privilege,

The report, the product of an investigation by the law firm of Tucker Ellis, centers on Supplemental Performance Based Variable Compensation — bonuses available to top-level executives if the hospital system met certain financial goals as a whole and awarded, as a percentage of their base compensation, if they individually met certain benchmarks.

Boutros was in charge of evaluating and approving bonuses for those top-level employees but was not approved to evaluate his own performance or approve his own bonuses. Tucker Ellis found he not only did just that but given two clear opportunities to disclose the payments — once in response to a public records request from the Plain Dealer and once during negotiations with the board for his most recent contract — he instead reported only his base compensation and Base PBVC.

The findings were not only cause for publicly funded hospital system to fire Boutros but also show that he has exposure to possible criminal charges including felony theft in office, wrote John McCaffrey, the former FBI agent and Tucker Ellis partner, in the report.

Cuyahoga County Prosecutor Mike O'Malley told Scene last week that his office was in touch with the Ohio Ethics Commission to review the facts to determine if a criminal investigation should be opened.

Boutros, who has denied any wrongdoing, self-reported to the OEC on Nov. 1, the day after he repaid the $1.9 million plus interest to Metro.

Jason Bristol, his lawyer, told Signal Cleveland this weekend that Boutros first read the Tucker Ellis report along with the rest of Cleveland when it was released the day after Thanksgiving.

“Releasing the report to the public without providing it to Dr. Boutros in advance is a continuation of the Board’s attempts to damage Dr. Boutros’ reputation," Bristol said.

Boutros claims that the investigation and firing were retaliatory actions by the board after he discovered "that the Board members were participating in serial deliberation outside of public meetings and that Vanessa Whiting, the Board Chair, signed agreements and authorized payments hundreds of thousands of dollars without Board approval."

"She targeted him for receiving bonuses that were received by all eligible employees," Bristol said in a statement after the firing. "The Board of Trustees took this action to divert attention from their own gross negligence. Dr. Boutros will take legal action."