Comedian is one part of 'The 85 South Show' 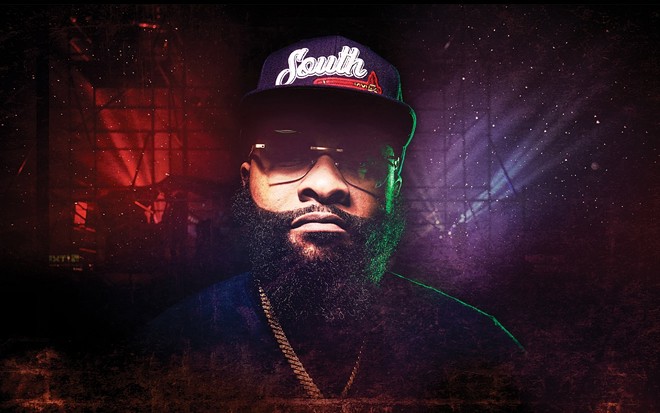 Courtesy of Live Nation
Chico Bean.
Known as one-third of the The 85 South Show, comedian Chico Bean contributed regularly to the long-running sketch-variety television show Wild N' Out  and helped catapult the show to significant notoriety. Other credits include The Freestyle Funny Comedy Show and MTV 2's Guy Court.

The comedian has just announced new tour dates, and he will perform on Jan. 14 at MGM Northfield Park — Center Stage.

A ticket presale begins at 10 a.m. on Thursday. Tickets to the Chico Bean concert at MGM Northfield Park — Center Stage go on sale to the general public at 10 a.m. on Friday.

Jeff has been covering the Cleveland music scene for more than 20 years now. And on a regular basis, he tries to talk to whatever big acts are coming through town, too. If you're in a band that he needs to hear, email him at [email protected]
Read More about Jeff Niesel
Scroll to read more Things to Do articles