Five Concerts to Catch This Labor Day Weekend in Cleveland 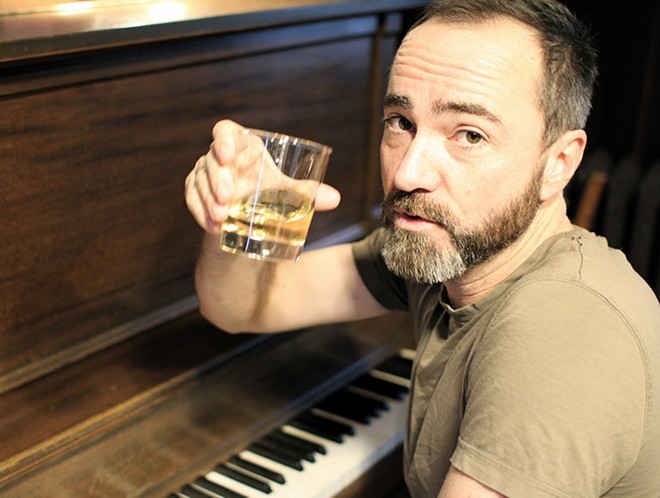 The Shins
The Shins will celebrate the 21st anniversary of their classic 2001 debut album, Oh, Inverted World, by playing it in its entirety at tonight's show, part of a 21st birthday tour. The live show will also feature “a nightly rotation of additional fan favorites and deep cuts.” The concert begins at 7 at the Agora. Check the venue's website for more info.
5000 Euclid Ave., 216-881-2221, agoracleveland.com.

Hayes Carll
On You Get It All, his eighth album, singer-songwriter Hayes Carll continues to polish his narrative approach to songwriting. The finely crafted songs explore "messy relationships, motel room respites, and an exasperated, hitchhiking God," as it's put in a press release. Carll performs at 8 tonight at the Kent Stage.
175 E. Main St., Kent, 330-677-5005, kentstage.org.