Send a News Tip
There's nothing quite like the sheer ecstasy of softball television news, and — boy, oh, boy — Cleveland has plenty of it. The latest bout of goofball arrogance cropped up Saturday morning. Fox 8 didn't post this interview on their website, but it did show up on Youtube. Blessedly, Lakewood Citizen captured the link and contextualized this interview between Fox's Autumn Ziemba and Boots Riley of The Coup, who was performing at the LKWD Music Fest later that day.


As you can tell by Ziemba's wary reaction to Riley's reference to "punk, funk [and] communist revolution," things started getting pretty heady 'neath the shining lights of the Fox 8 studio. This wasn't the sorta shit they had prepped for. Kelly Flamos, co-owner of Mahall's, the venue that organizes and hosts the LKWD Music Fest each year, is present at right in the video, steadfastly supporting, of course, one of the artists she booked.

Later that day, Flamos posted this wonderful email she got from Fox:

I wanted to talk to you about this morning. We set the interview times because have to (sic) hit specific times with live television. I had to get rid of the interview when you guys did not show on time, and now I regret putting it back in.

FOX 8 was not the time or opportunity for Boots to go on his political rant. With his statements he not only hurt our station's credibility, but also the festival's. I was looking to do a fun interview and it turned into something entirely different. We will not be reaching out for any interviews in the future.


There's something truly amazing about that second paragraph, that little grove of mind-bending unawareness. Imagine: The festival's credibility was "hurt!"

Thankfully, though, as far as Ziemba is concerned, both Riley and Flamos assuage her concerns when they explain that, yes, there are other bands playing at the festival too. (For the record and according to many, the festival was a badass smash hit.)

Hat tip again to Lakewood Citizen for this one.

And while we're at it, check out our photos from the fest: 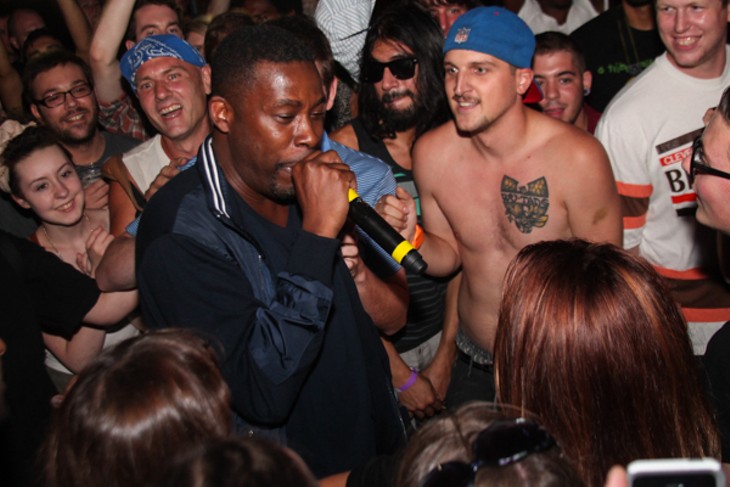 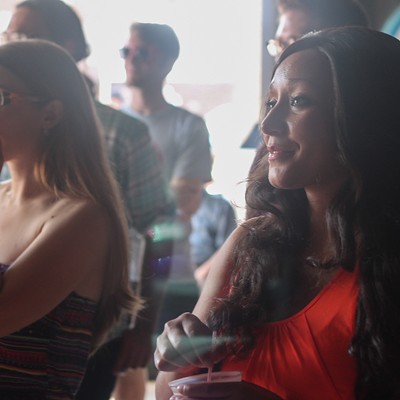 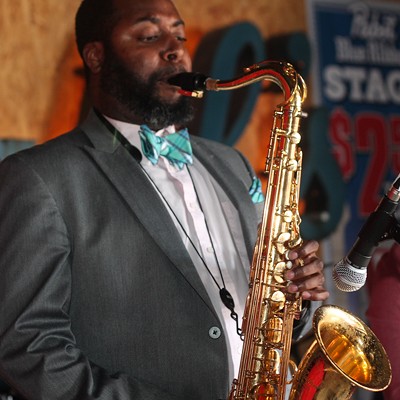 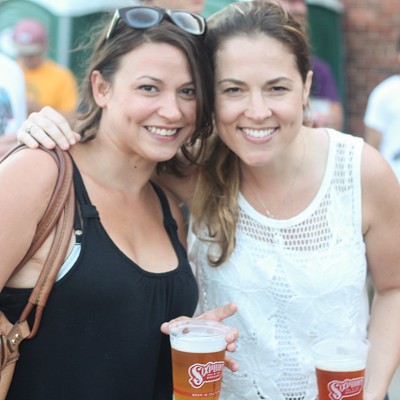 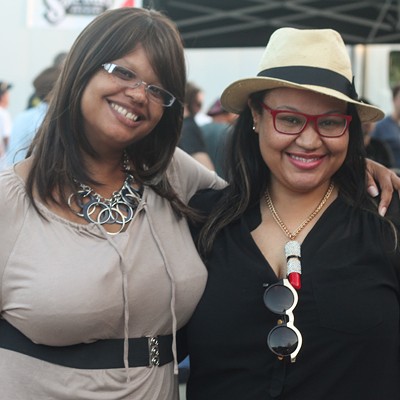 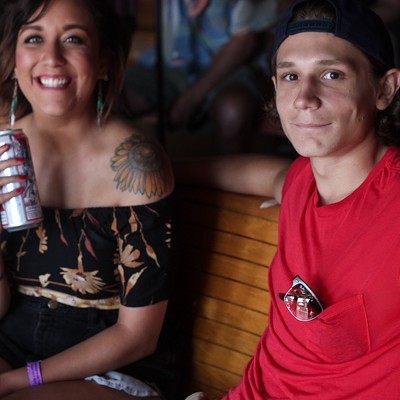 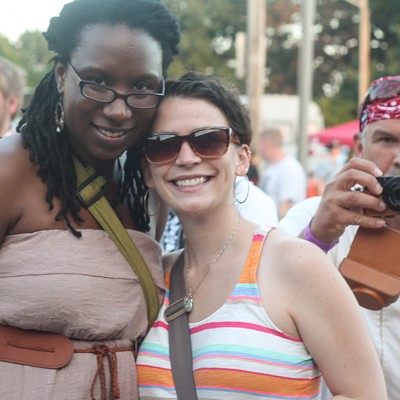