2020 and 2021 were brutal years for restaurant closings nationally and in Northeast Ohio. Cleveland lost beloved places like Lola, Greenhouse Tavern, Fire, Sokowloski's, Crop, Spice, and countless others. While restaurant closings have slowed down overall, 2022 still came with its fair share of goodbyes.
Scroll down to view images 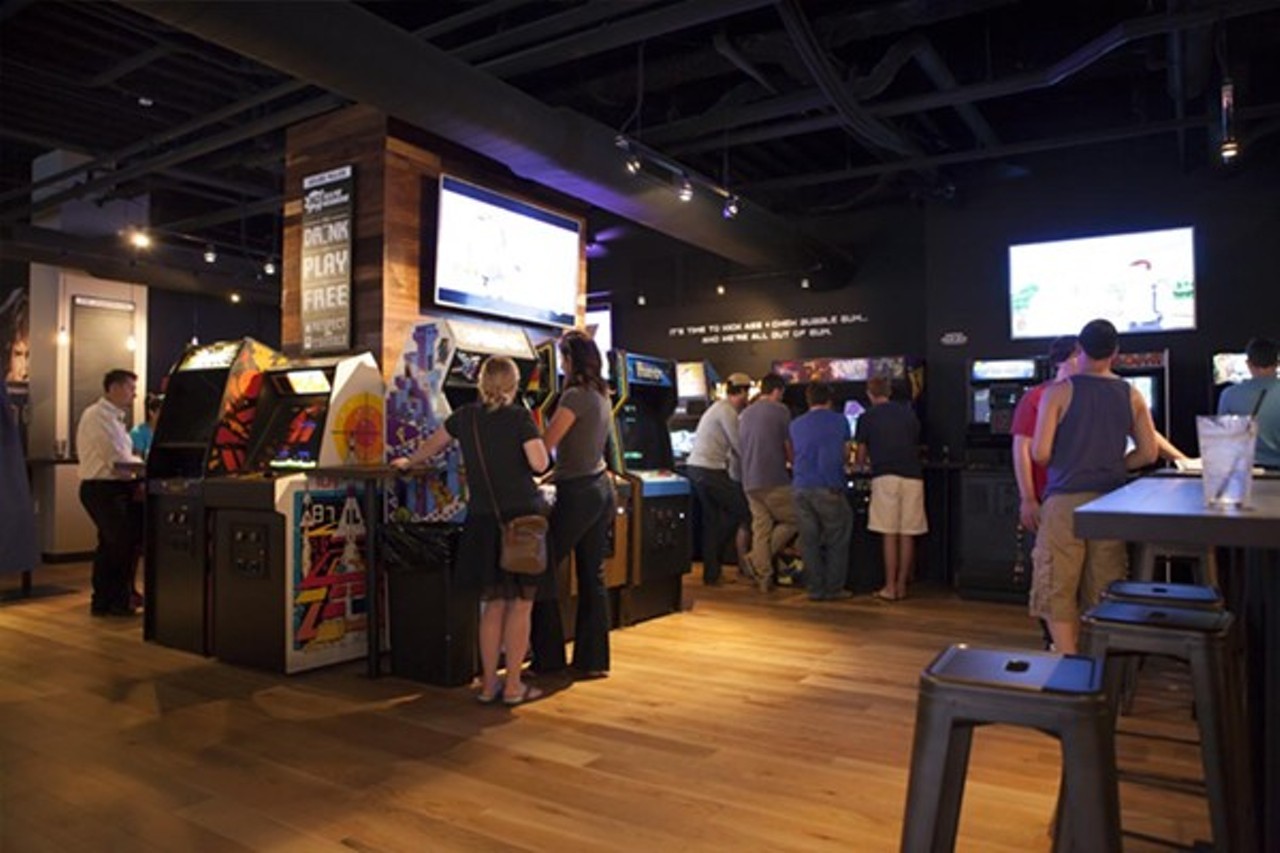 It's "Game Over" for the Lakewood location of 16-Bit, which opened in August of 2014. The popular spot for arcade games closed in March. The closure made way for a new location (1880 West 25th St.) that opened this year 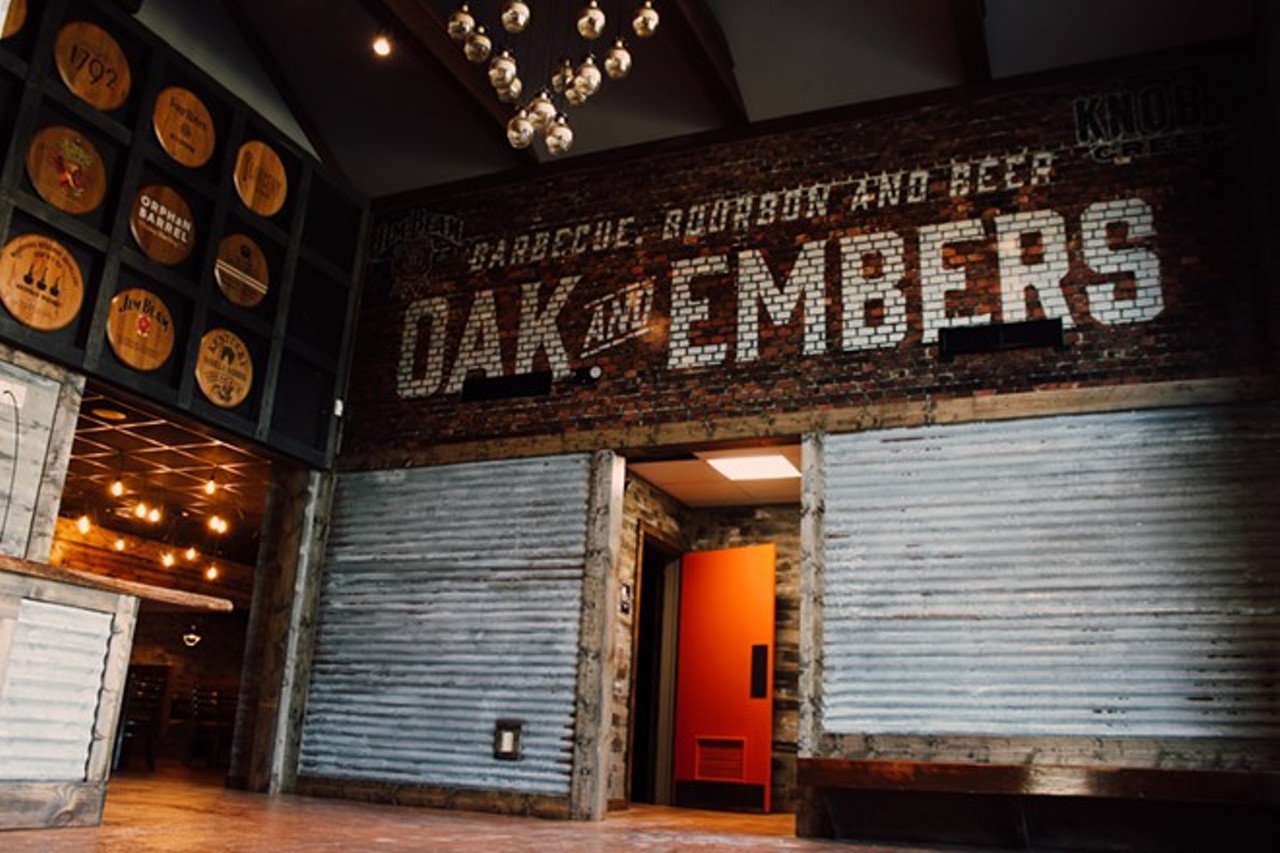 The barbecue restaurant at Pinecrest shut down in March. The good news for barbecue fans is that the locations in Chesterland (8009 Mayfield Rd.) and Hudson (7774 Darrow Rd.) both are doing "incredible" and will continue selling the same great mix of smoked meats, Southern comfort foods, bourbon and craft beer. 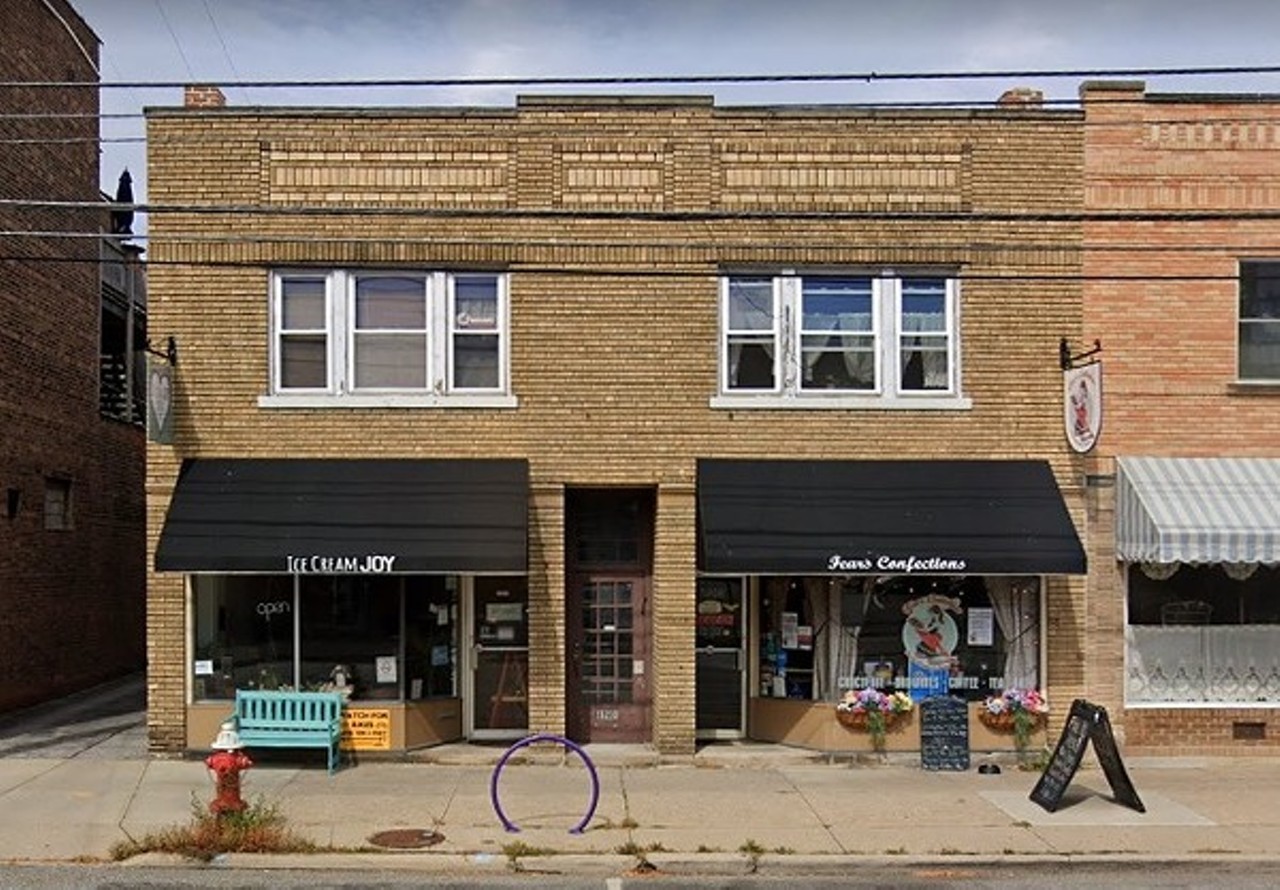 Lakewood AF, the combination poke and ice cream shop that opened in the former Ice Cream Joy space in the summer of 2021, permanently closed in April this year. The store was a collaboration between Cassandra Fear and Daniel Ang, owners of Fear’s Confections (15208 Madison Ave.) and Dang Good Foods (13735 Madison Ave.), respectively. 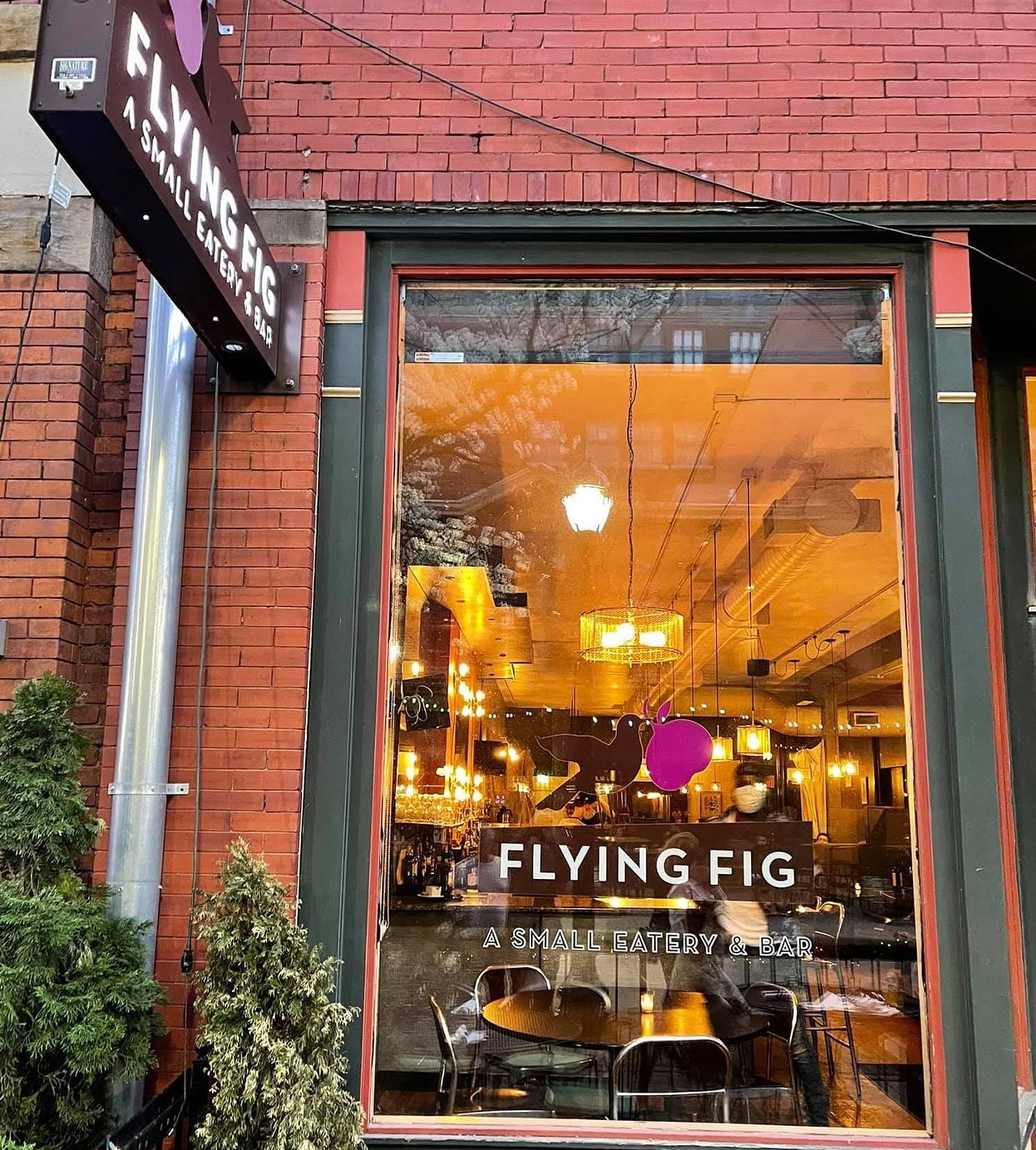 During the past two years alone, Cleveland diners have said goodbye to a dizzying number of upscale restaurants, among them Lola, Fire, Spice, Black Pig, Greenhouse, Chinato, Bar Cento and the Plum. Unfortunately, we lost another beloved restaurant this year, when Karen Small closed her beloved Flying Fig after 23 years in business. Fear not, a new concept recently opened in the space and Small also opened her breakfast spot Juneberry Table (3900 Lorain Ave.) this year. 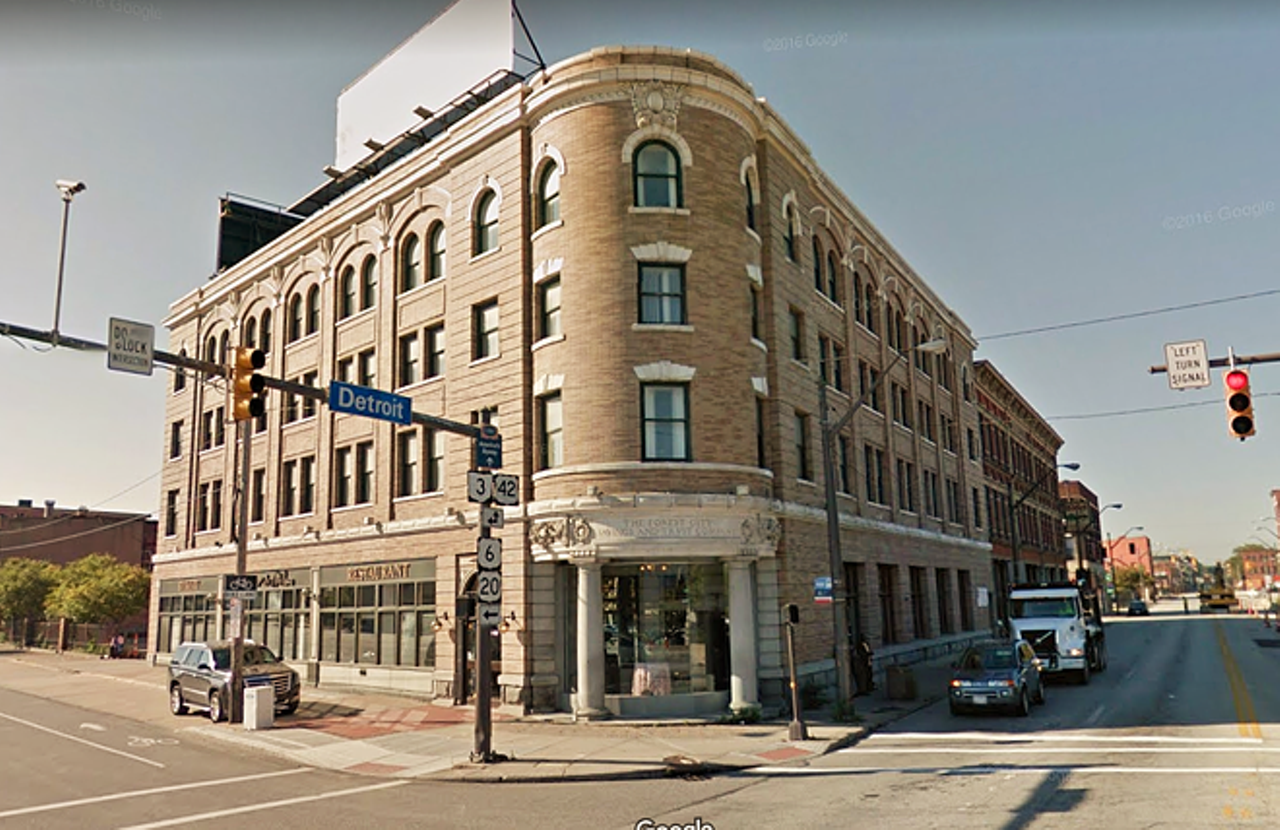 Sauce the City Galley took the place of the original Ohio City Galley but unfortunately didn’t last long. The Galley closed in early 2022 but Victor Searcy, the chef behind Sauce the City, recently opened a brick and mortar location of his beloved barbecue in University Heights (14480 Cedar Rd.) 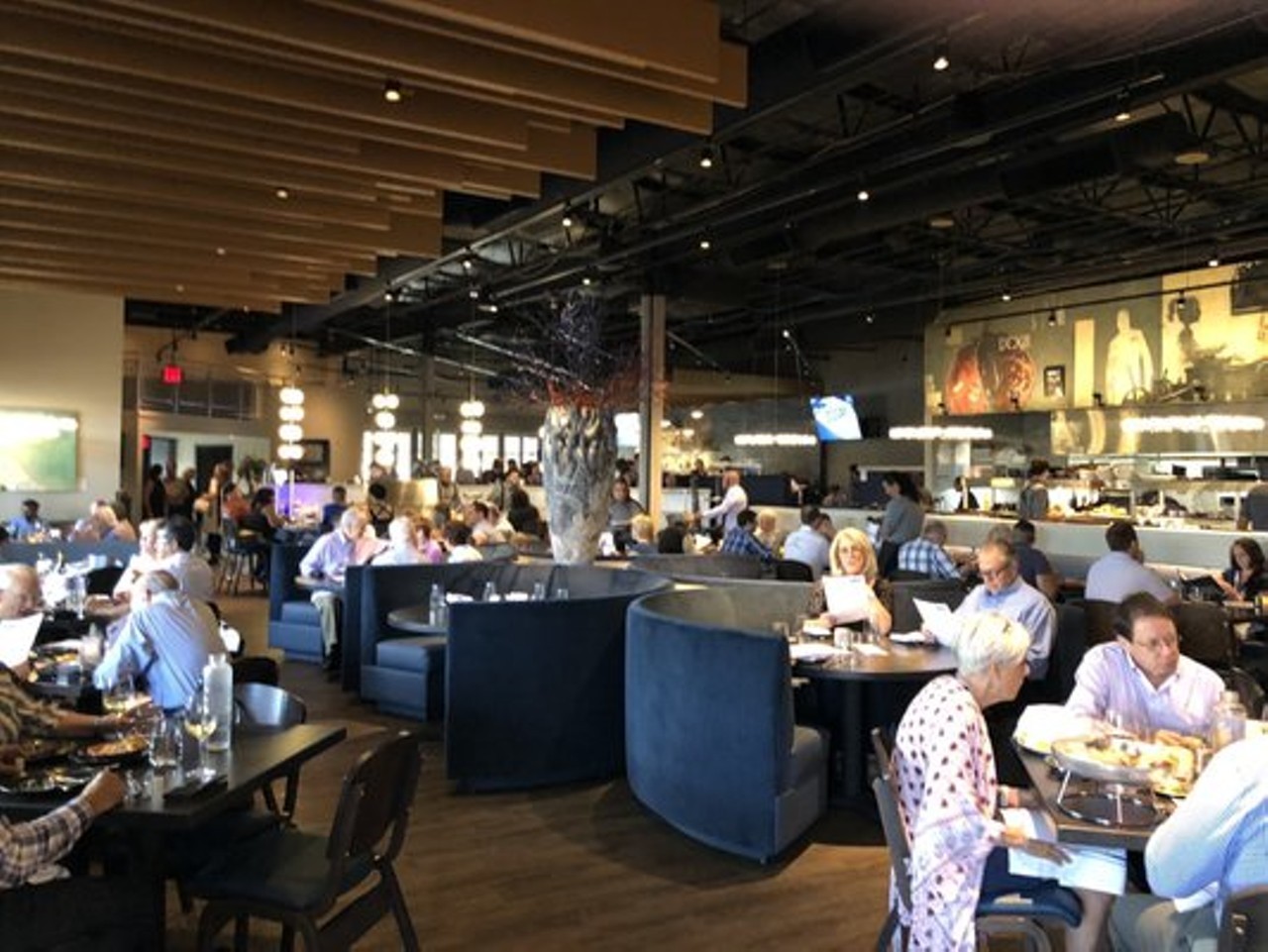 Brad Friedlander once had two of the best restaurants in town at his corner in Beachwood, Red and Moxie. Moxie made way to Blu, which unfortunately closed this year. 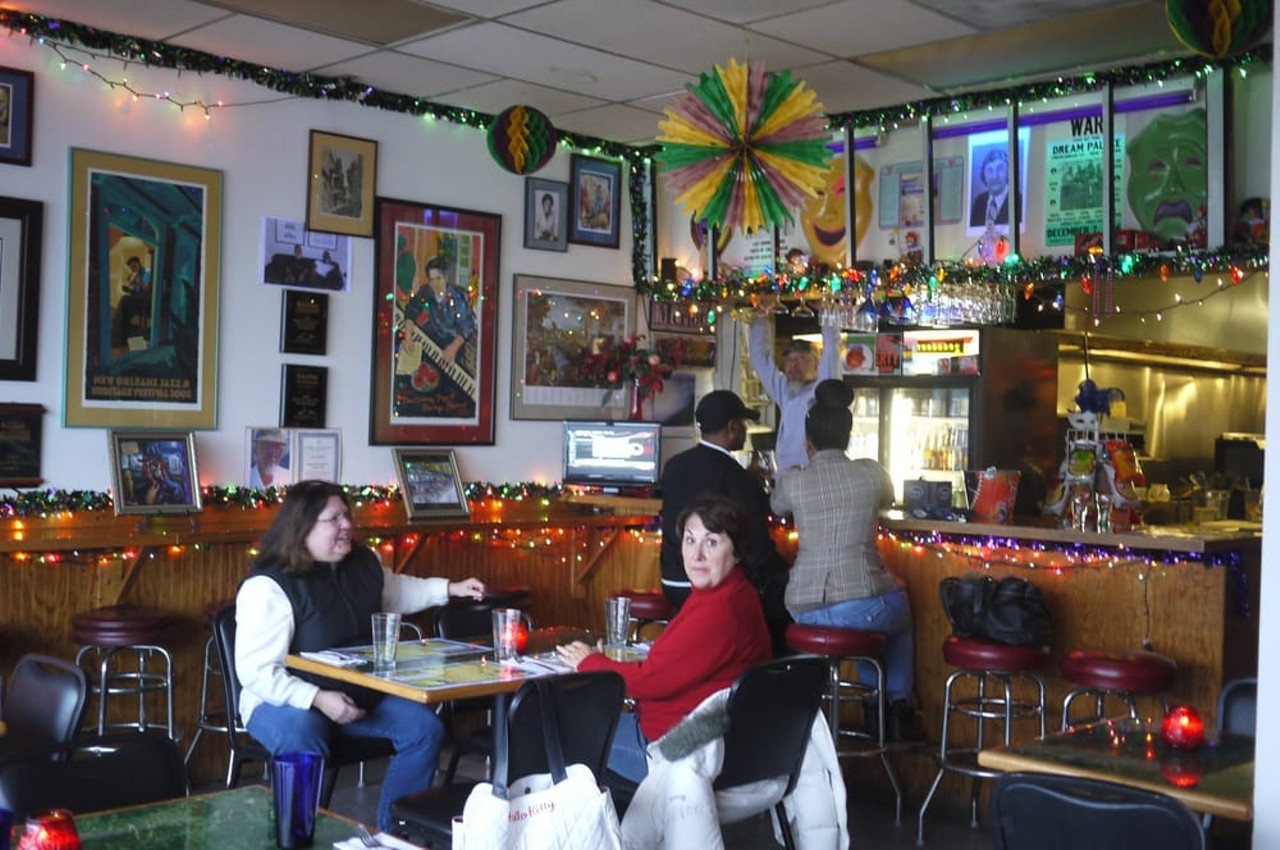 With the permanent closure of Battiste & Dupree Cajun Grill, the Cleveland culinary scene has suffered a devastating blow. For fans of genuine New Orleans-style Creole and Cajun food, there was no better place to go in Northeast Ohio. The restaurant closed in May with little warning. 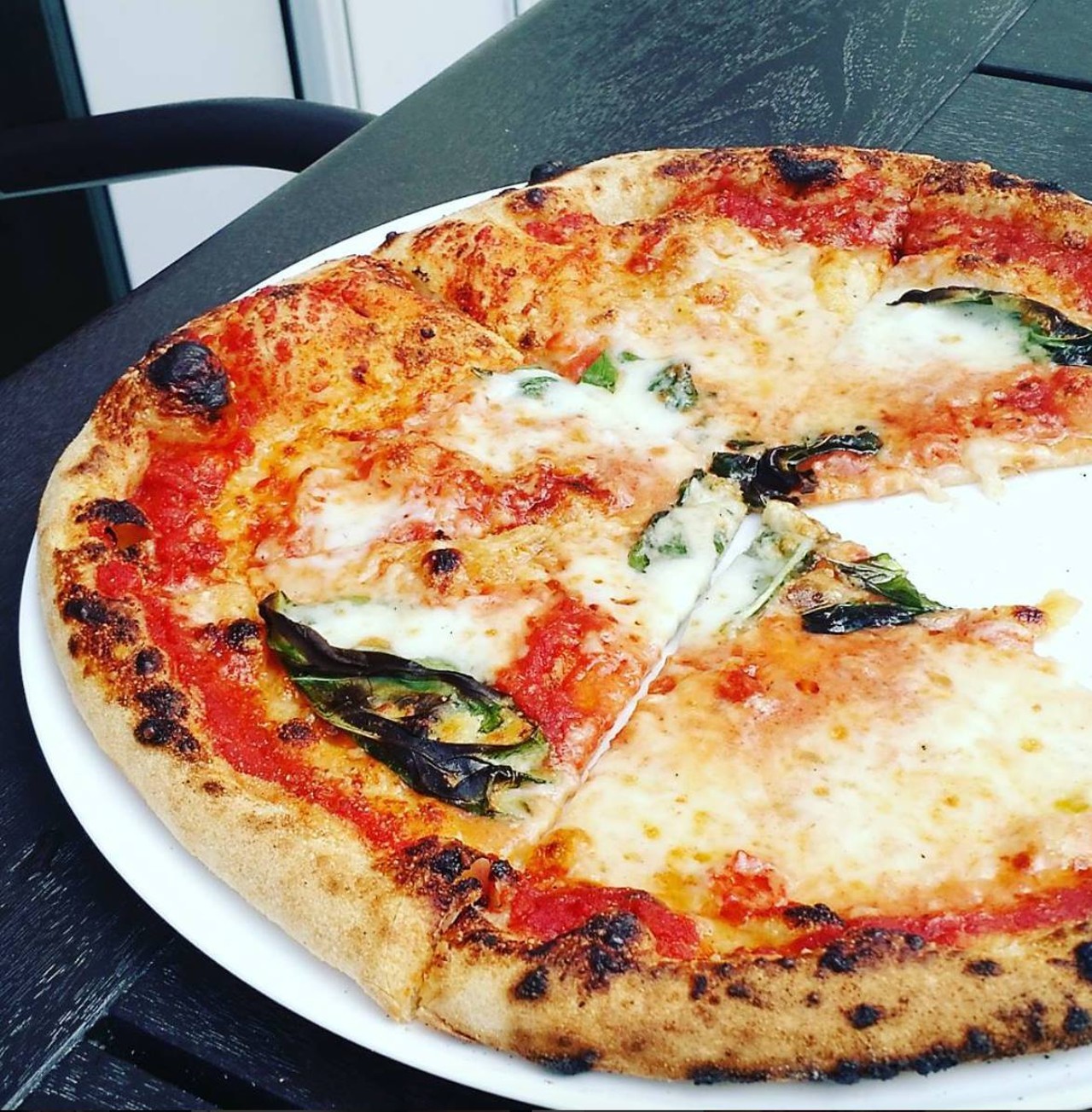 Pinecrest in Orange Village has seen quite a bit of turnover since opening in 2016. 3 Palms shuttered its doors in March, although their other two locations in Hudson (60 Village Way) and Crocker Park (27 Main St.) remain open. 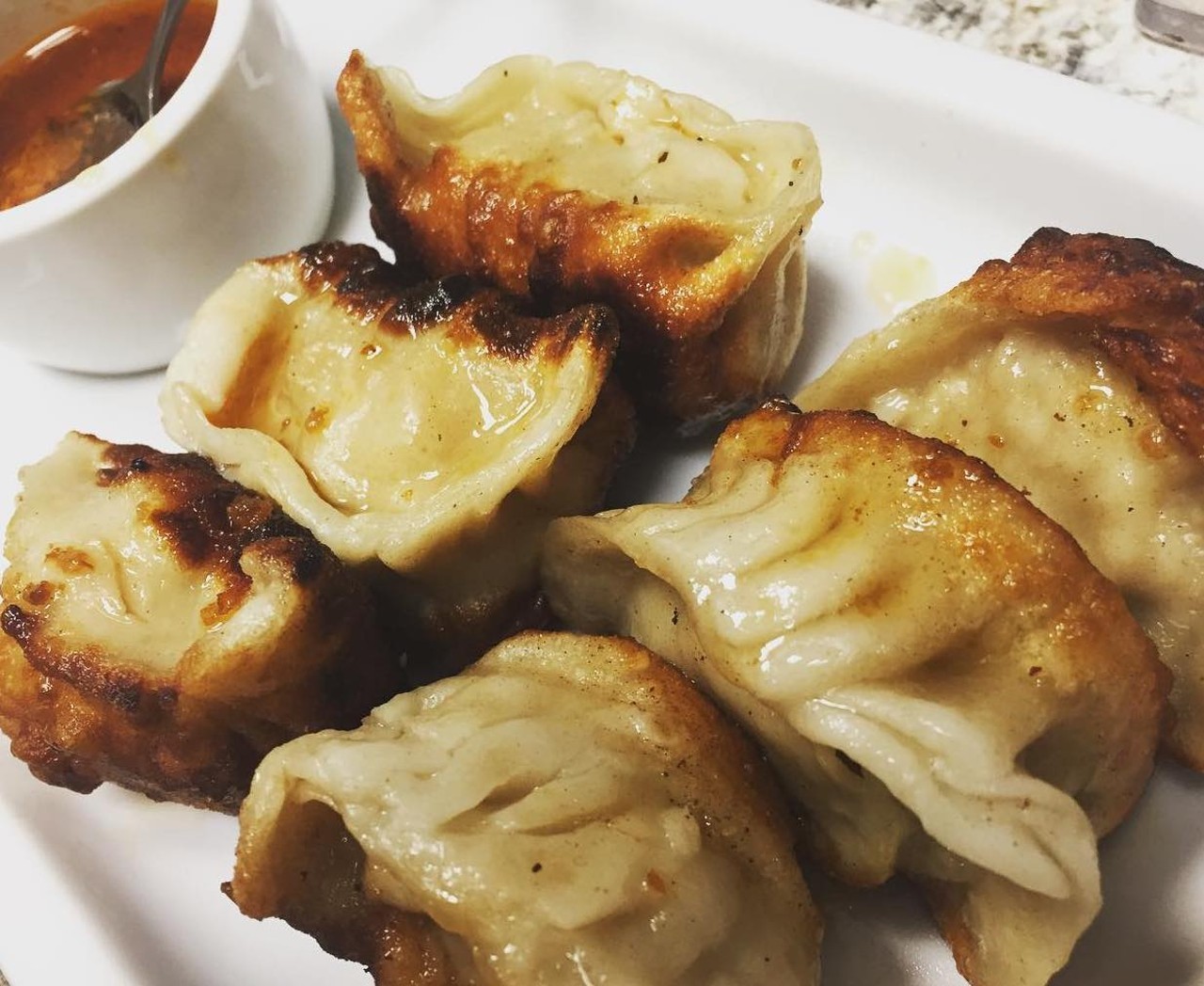 When Rose Wong opened Pearl of the Orient in 1979, she saw a need for what she considered to be authentic Chinese food. To her palate, much of what was being served around Northeast Ohio bore little resemblance to the real thing. For many local diners, a visit to Pearl of the Orient was a culinary awakening that went well beyond the Americanized versions of Cantonese food served all over town. For 43 years, Pearl of the Orient was the East Side’s premier Asian eatery, a place that combined exciting food, gracious service and attractive dining spaces. That history ended in June. 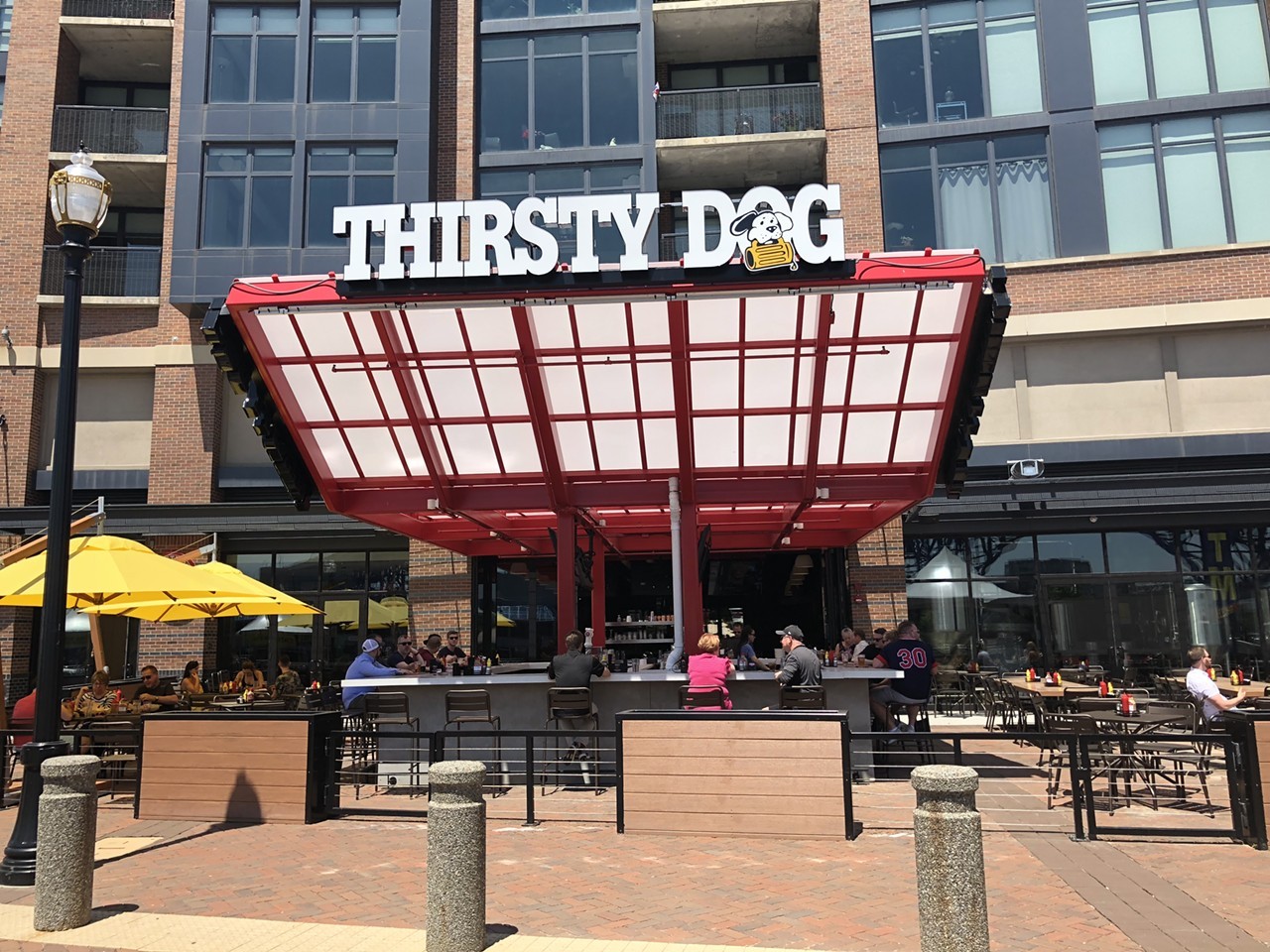 Thirsty Dog Brewing in the Flats, which closed in early 2022, will not be reopening, according to a spokesperson for Sly Restaurant Group, the operator of the business. Taking the place of the five-year-old outpost of the Akron-based brewery will be another concept. Next up for the nearly 10,000-square-foot space is Rum Runners, a name that doubtless conjures memories for Clevelanders of a certain age. 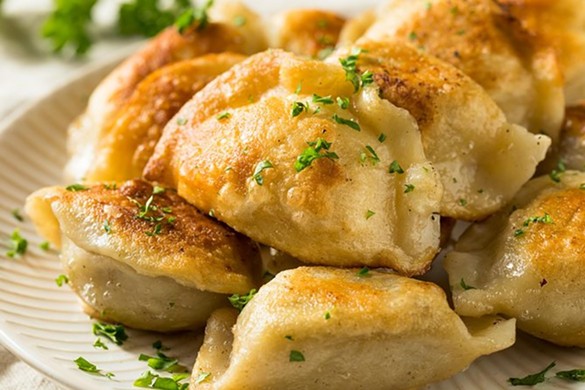 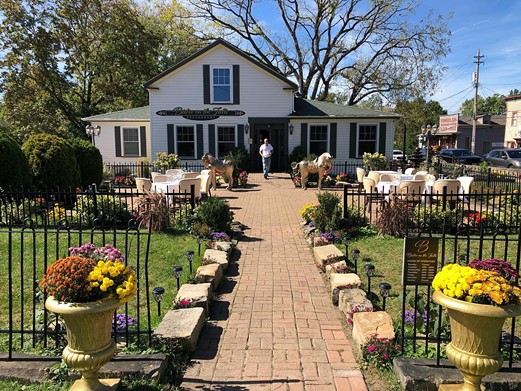 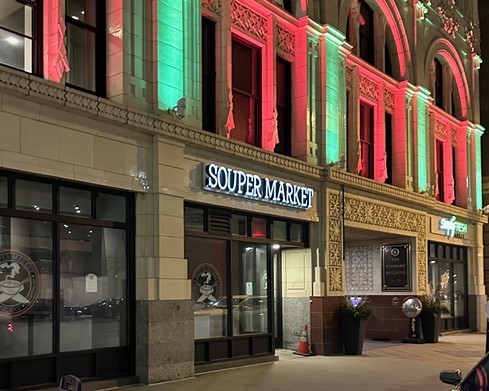 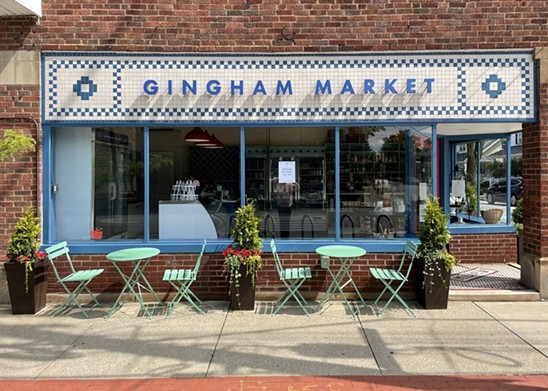 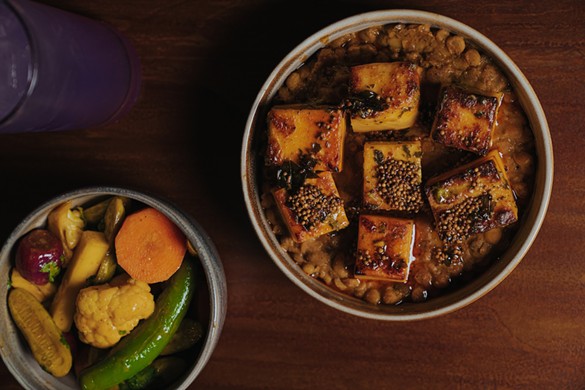 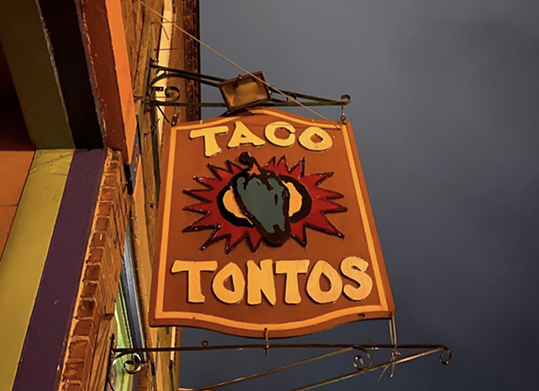